RtBrick's modular code makes it suitable for many use-cases that require robust and highly scalable IP/MPLS routing, including:

Why distribute your SDN?

But compared to using a centralized SDN controller to make routing decisions, it is also:

How do we make this work?

We’ve done three fundamental, new things that have changed everything:

One state-database – a massive simplification

In the past, limitations in silicon performance meant that routing code had to optimize for CPU and memory utilization. This led to hundreds of different state databases in each router, each optimized for a different job. But we’ve replaced all of these with a single database, operating independently from run-code. This has brought a huge gain in simplicity. 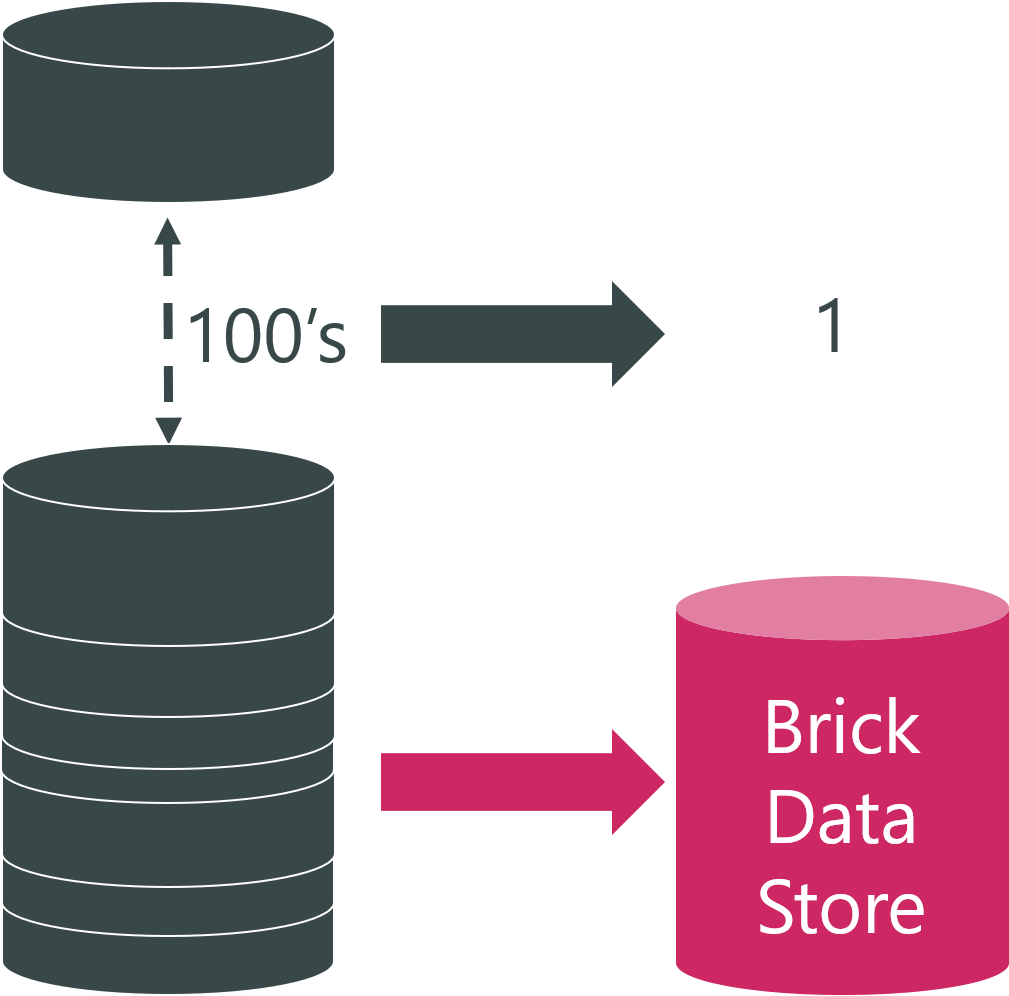 Modular 'composable' code – deploy only what you need, test everything you use

We’ve taken an approach to our software that is native to virtual IT environments. You get your own unique code-version, built from discrete blocks and delivered as a Linux container. Your code is no longer bloated with features that you don’t use. This allows us to upgrade or add each feature independently, in sub-milliseconds, with no service disruption. As a result, route-processing, updates and restart is 20x faster than traditional operating systems. And we publish open interfaces – so you can even develop your own unique features if you want to.

From Carrier-Grade to Web-Scale – the cloud-native approach

Rather than try to build an unattainable flawless system, we’ve taken a web-scale approach and focused on self-healing systems. 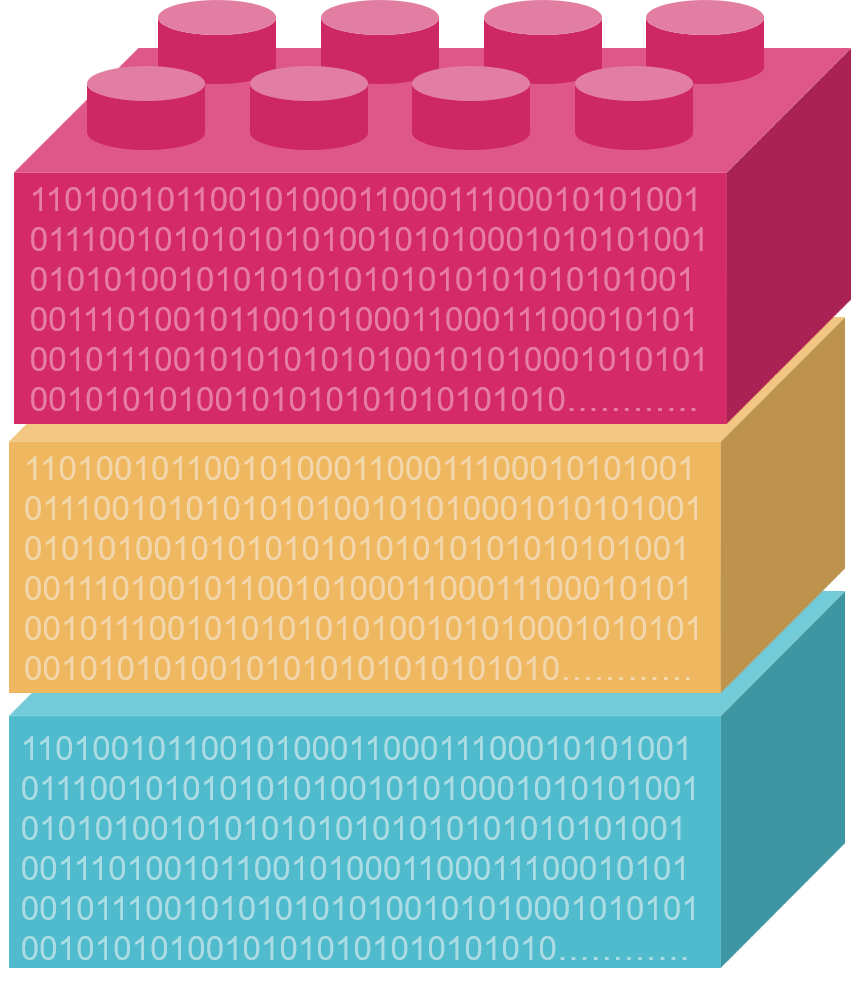 Our composable code and single state database makes it easier to contain risk. For example, we can isolate different routing universes (such as public and enterprise networks) and watchdogs can detect issues and redeploy software if needed. And it’s inherently simpler to control, as we’ve replaced a ‘full-mesh’ of logical relationships between the control system and many network element databases with single links.

You can manage your whole network from a single browser window. And you get automation straight out-of-the-box. Simply power-on your bare metal switches and they will self-register, download the correct software image, discover their topology and all microservices self-start. Automated software version management reduces risk of human error, and new microservices can be updated and tested independently of other operating software. The system also includes tools to simplify repair, such as ‘clone a switch’ for zero-touch replacement of broken hardware. And there’s in-depth alarm and status management, with thresholds and abnormalities automatically flagged: from data rates to fan speeds. You can glue this into your existing OSS using our consumer-driven Management API, which can create a client in your choice of programming language. 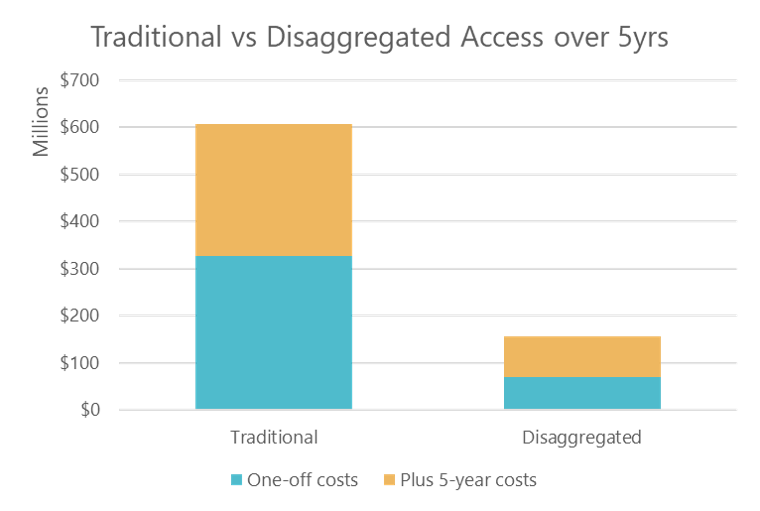 RtBrick's software is completely compatible with CUPS (Control and User Plane Separation). The control plane is independent of the forwarding (or user) plane. The control plane is usually collocated with the forwarding plane on the same bare-metal switch, taking advantage of the x86 processors that the switch provides, but it could be run remotely on dedicated x86 infrastructure, using RtBrick's state synchronisation protocol to communicate between the two.

The software is available in a number of discrete products, such as a BNG (Broadband Network Gateway) and a PE Router (Provider Edge).