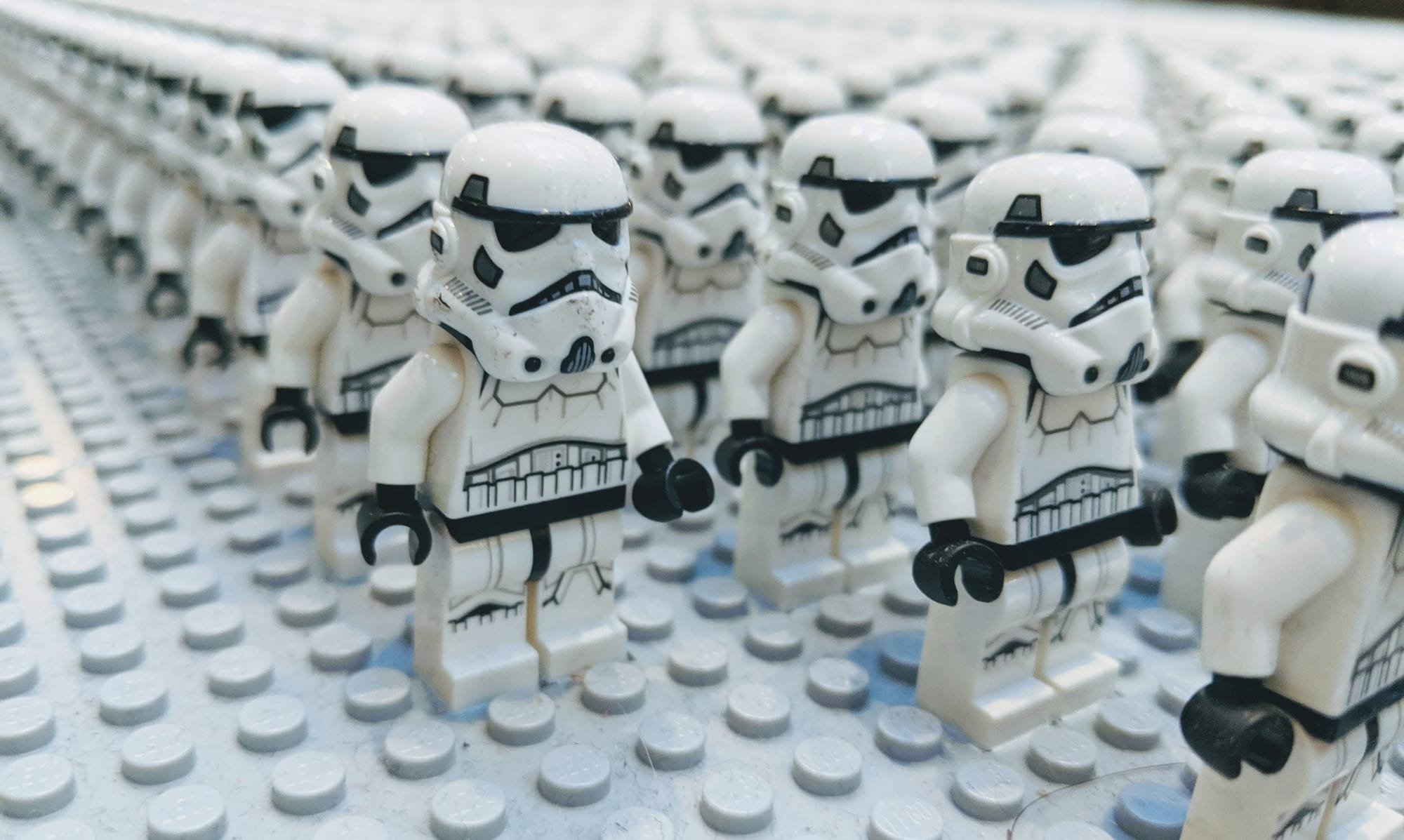 RtBrick’s Management API has been designed to simplify the integration with your existing OSS and BSS systems. It reduces the amount of time and effort required to make your disaggregated network operational, and it leverages widely-adopted industry tools and programming languages.

RtBrick’s API is ‘consumer-driven’ – which means you can use the formats and languages of your choice, rather than have them imposed on you by a vendor. This allows you to build a client in Python, Go or Java, for example, as you prefer. And the APIs are all edited in Swagger, which is also a widely understood tool used by developers.

This guide provides information about integrating the RtBRick Management APIs, and the APIs themselves.