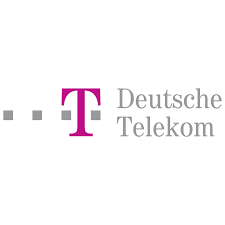 Deutsche Telekom has connected the first live customer to its disaggregated broadband network, using routing software from RtBrick running on bare-metal switch hardware, to deliver up to 1000Mbps of internet connectivity.

The first subscriber was connected to an exchange in Stuttgart, Germany, with a wider roll-out being planned. This followed an extensive period of testing and a pilot that included comprehensive integration into operational support systems.

The RtBrick routing software acts as the BNG in Deutsche Telekom’s network, which terminates broadband subscriber traffic, along with providing other functions, such as quality of service, lawful intercept and IPTV. The software runs in a Linux container on bare-metal-switches, configured using ZTP (Zero-Touch-Provisioning) and programmed through RtBrick’s open APIs. It replaces traditional chassis-based routing systems. RtBrick’s open BNG is the first use-case of its FullStack IP/MPLS routing software, which brings the benefits of cloud-native infrastructure to carrier access networks.