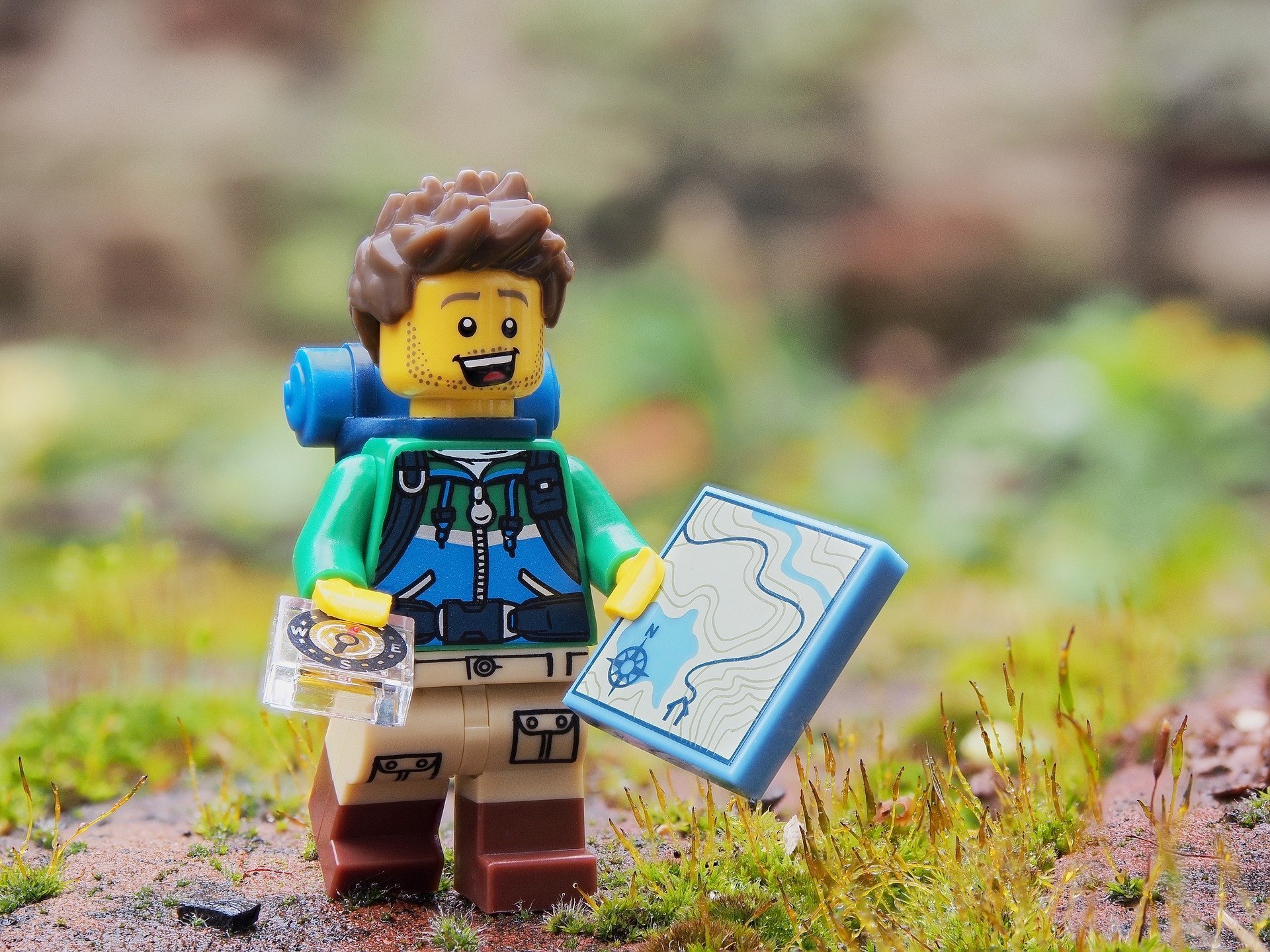 For many years now the telecoms industry has seen a steady decline in the number of vendors available to telcos. There are those companies that have been around for, quite literally, centuries - with their heritage in traditional telephone systems and more recently aiming to provide solutions across every part of the network, both mobile and fixed. These industry giants have been steadily consolidating, with Nokia absorbing Alcatel and Lucent, leaving only Ericsson and Huawei as the only other viable remaining contenders in this category.

Then there is the generation of vendors that arrived with the Internet-era, who typically specialize in switching or transport, such as Cisco, Juniper and Ciena. Twenty or thirty years ago this was a space full of dynamic new startups bringing new innovations to the market. But this category of vendors has also stagnated in recent years, with new players a rarity.

And that isn’t really surprising when you look at the barriers to entry for any conventional telco vendor. Satisfying the performance demands of modern networks has required the development of purpose-built silicon that carries a huge fixed cost, and which in turn has to be tightly integrated with a vendors’ own software.

But the good news is that this trend has recently been reversed. And the fundamental reason for that is advances in the performance of ‘merchant-silicon’, that is off-the-shelf silicon developed by independent chip vendors such as Broadcom and Intel, which is suitable for a wide range of applications. And that has changed everything.

Most significantly, for the first time it has broken the tie-in between hardware and software in the same way that happened in the computing industry many years ago. For the first time telcos can source low-cost and high-performance hardware and independently select the software that transforms it into the networking system of of their choice.

But how do telcos navigate around this new vendor landscape? The first thing to recognize is that vendors typically fall into one of two distinct camps – the new vendors are either hardware or software providers, but rarely both.

Open hardware vendors, such as EdgeCore and UfiSpace, provide high-performance platforms that can be used across a wide range of network applications, sometimes referred to as ‘bare-metal’ switches. In contrast, the software vendors tend to specialize, each concentrating on a different set of network challenges.

For example, companies such as Drivenets has focused on core routing, with expertise in building a high-throughput fabric out of open switches. Whereas RtBrick has focused on the edge of the fixed network, with expertise in driving high scale service features on the underlying silicon. Then there are other players, such as Benu, Casa and NetElastic who have entered the market using general-purpose x86 computing platforms, which are well suited to small-scale deployments.

This new landscape will take a little adjustment for telcos, who have only ever known going to a single vendor for their network solutions, but it has reversed a long term trend and brought welcome innovation to a sector that has seen little change for decades.

Telcos are already mixing and matching hardware and software vendors in a way we’ve never seen before in the networking industry. And there will certainly be even more choice to come as the market rapidly adopts disaggregated architectures. So the vendor landscape may look a little unfamiliar, but that doesn’t mean the view is less attractive.