Tell me where it hurts most... 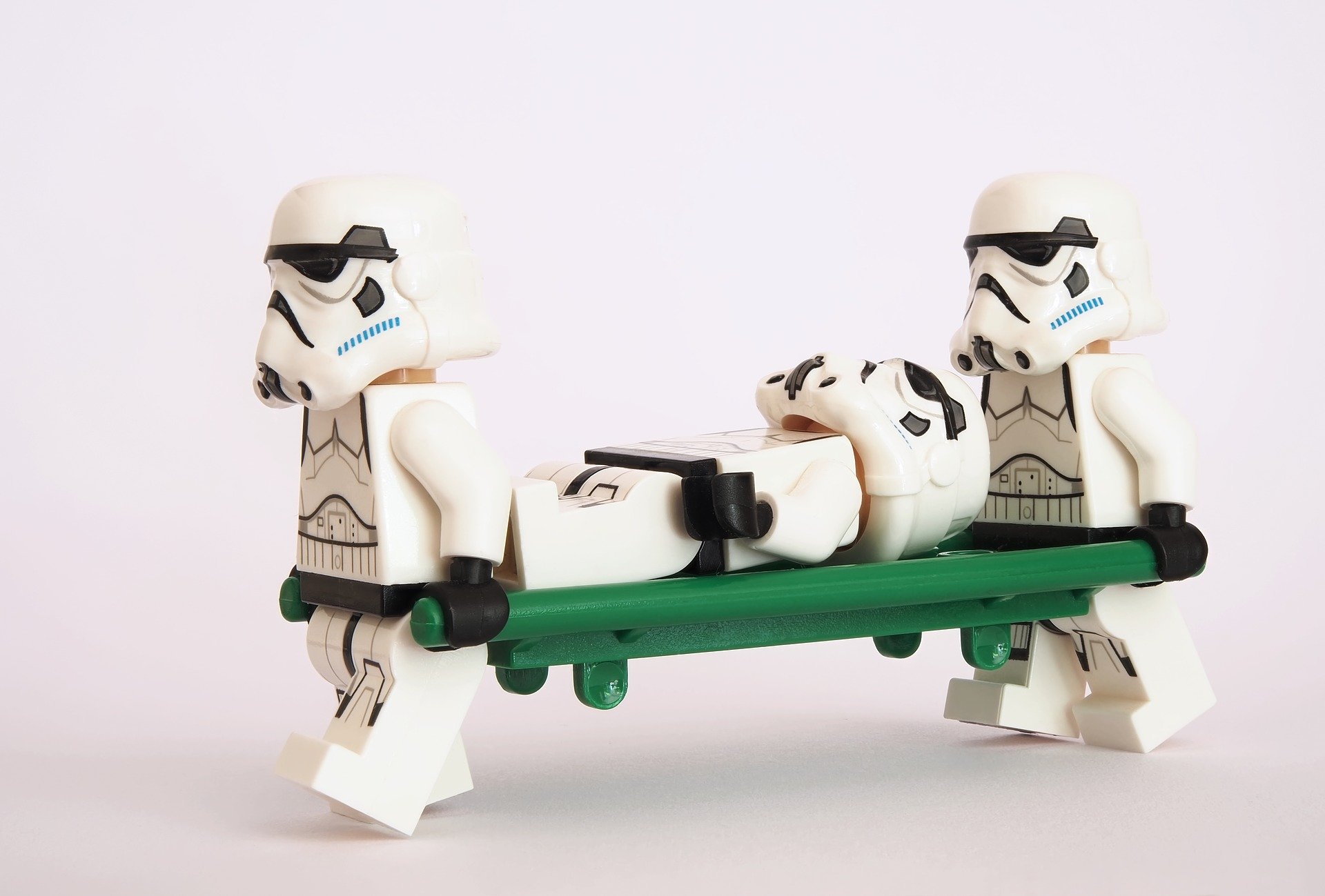 Tell me where it hurts most...

That’s always a good question to ask before any diagnosis. And for carriers, the answer is changing.

When carriers were experiencing the growing pains of the Internet, scale problems first emerged in the core of the network. To keep the patient alive and well, equipment vendors raced to the scene with ever-faster routers and higher capacity optical systems.

Then the discomfort moved to the last mile, when many subscribers found their broadband lines creaking under the strain of triple-play services – especially as they got hooked on the new drug of online TV. The last mile found its cure in fiber-to-the-cabinet and fiber-to-the-home, with a dose of high-speed cable and 5G to alleviate any further symptoms. And once you have a few tens of Mbps to your device, even the most avid Netflix addicts can get enough pain-relief. And the last-mile has a another unique network characteristic – you don’t have to share it with anyone else (unless you count your close family, I suppose).

So, over the last few years the pain has started to manifest itself elsewhere. And the problem is chronic. So what’s going on, and where?

A network medical student’s first thought might be that, now the last-mile is virtually unrestricted, the stress of all that extra traffic would be compounded until the pain is almost unbearable in the core. Well, the core is actually in robust health, and the reason for that is the arrival of a great cure-all for core networks – Content Delivery Networks, or CDNs. CDNs serve up copies of the most popular content, from Stranger Things to Game of Thrones and from web pages to YouTube kittens, all held in servers embedded in the network infrastructure. In fact, nearly all Internet traffic is delivered over CDNs – 72 percent is forecast by 2022. And here’s the key thing, the servers that hold this content sit around the edge of the core network, immunising it from the effects of the massive demand for traffic.

Which brings us back to the biggest pain-point – the access network. This is the part of the network that has to deliver the traffic from the CDN servers to the last-mile. As we consume more and more online TV, and at higher definitions, the access network is where it’s going to hurt the most. And that’s not about to change. It’s a condition we need to manage.

Carriers find themselves having to deliver levels of traffic that far outstrip subscribers’ willingness to pay for higher medical bills. The access network urgently needs surgery. Of course, we have the technology to build more and more capacity in the access network, but that only masks the symptoms, not the cause.

Fortunately, help is at hand, in the shape of a Software-Defined Central Office (SD-CO). Some carriers are already in clinical trials with their SD-CO, and with very promising results. This new form of treatment disaggregates the routing functions, including the subscriber termination, from the hardware platforms, and it is bringing massive relief. These carriers are adopting an ‘Internet-native’ approach to their access networks and to their operations, deploying software as microservices on Linux-based bare-metal-switches and using Web2.0 tools developed by the huge cloud-based providers. This ‘web-scale’ approach is easier to automate, enables rapid service deployment and costs a fraction of the traditional BNG and BRAS systems that it replaces.

So, there is no doubt where today’s carrier networks are hurting most – the access network. But thankfully the prognosis is now looking good!