Broadband as a Critical Resource 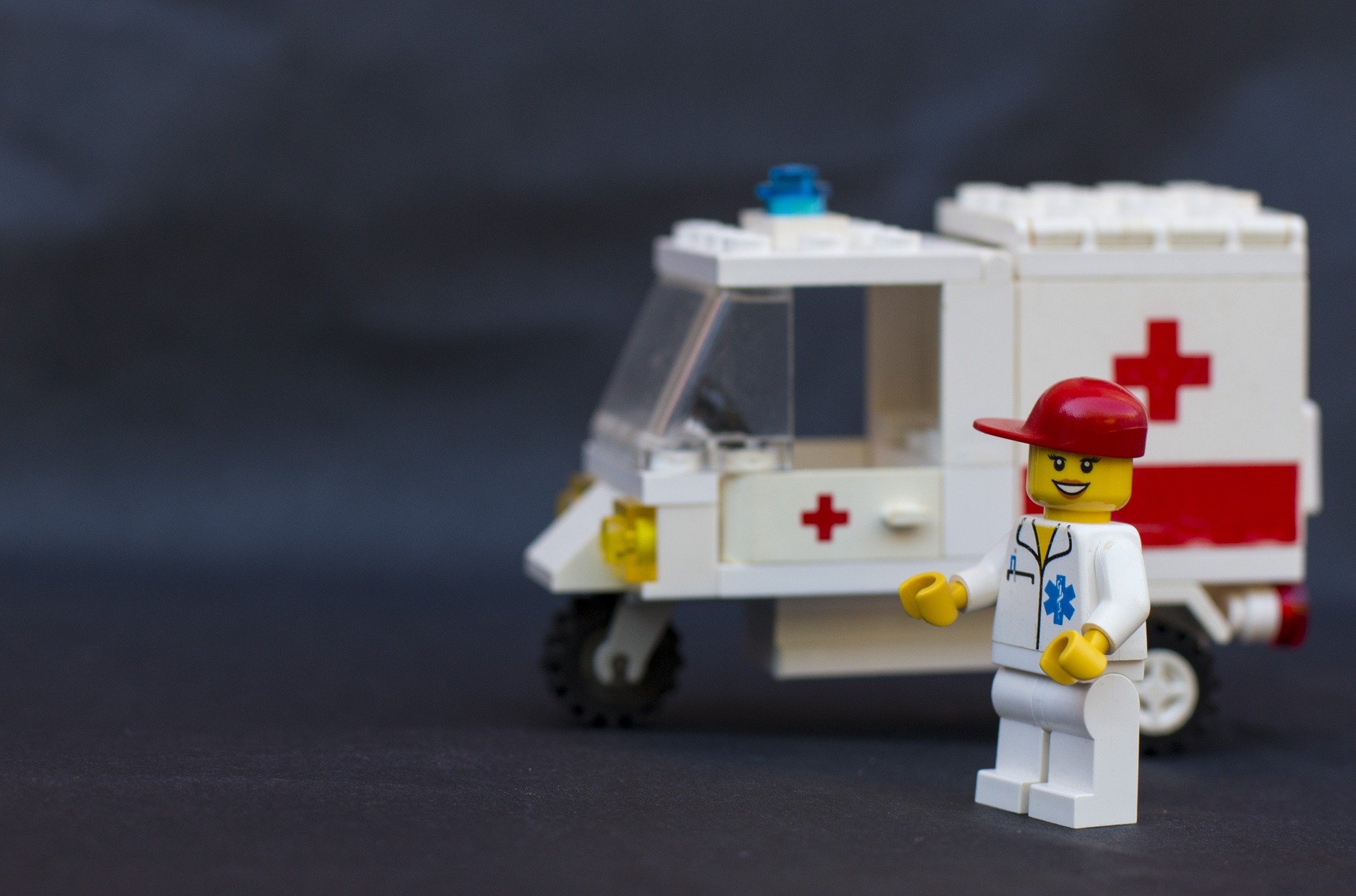 What might the network industry learn from the pandemic?

The story of high growth in Internet traffic is as old as the Internet itself. From the early days of sending digital photographs to one another to our more recent passion for online television streaming we have found more and more ways to use up the bandwidth that our broadband providers deliver to us. But what we’ve seen over recent days is unprecedented, with networks in almost every country coming under strain, and online TV providers reducing the quality of their streams to try and mitigate congestion. It has become clear that despite the huge investments from carriers, we still don’t have enough broadband capacity to cope when the population turns to the network as its primary means of operating. This pandemic has left people all around the world increasingly dependent on their high-speed broadband connections for their public information, their education, their work, their entertainment, their shopping and their sense of community. And the infrastructure is struggling to cope.

So, on one level, the answer seems simple. Invest in more Internet capacity. But the telecoms market is already a tough place to operate. Carriers are burdened with high spectrum licensing costs; operating costs continue to grow and a demand for investment in new infrastructure has to be funded from somewhere. Most operators would agree that ARPU (Average Revenue Per User) is unlikely to significantly increase anytime soon, so how can we square that circle?

The answer for operators is analogous to the way the cloud-natives build their data centres, and is known as network disaggregation, which in simple terms means deploying network software separately from the hardware. This shift has been enabled by the arrival of so-called merchant silicon. Silicon vendors now have the equivalent capabilities on their high-volume, low-cost networking chips that the traditional network equipment vendors used to have in their customized systems. This merchant silicon is being used to build a new category of powerful low-cost ‘bare-metal’ switches from companies such as Edgecore and Delta Networks, often constructed on the same outsourced assembly lines that manufacture the traditional router systems. These switches are a fraction of the cost of conventional telco switches and routers, but just as powerful.

And alongside the hardware, a new generation of networking software companies are entering the market, such as RtBrick Inc. They provide routing software that turns these bare-metal switches into the IP/MPLS switches that are used in broadband networks. These software providers often specialize in different areas of the network, such as broadband access, edge or core networks, so carriers can mix and match vendors as they choose. The approach that most of these new software providers is taking is very much like those used by the massive cloud-native IT giants. They bring carriers the ability to turn their operations into something that resembles those of the cloud-native companies, rather than a traditional telco.

It’s going to be too late to implement this approach in time for this pandemic. But it’s not too late to learn the lessons of how reliant our society becomes on the Internet during such times, and evolve our networks accordingly. Adopting a cloud-native approach for our networks, we could more than double the broadband capacity for no more cost, and just as importantly migrate to an architecture that allows us to turn up capacity at short notice. For now, we have to do what we can with the tools we’ve deployed. But as soon as we get the opportunity to turn our broadband networks into cloud-native networks, we need to take it.