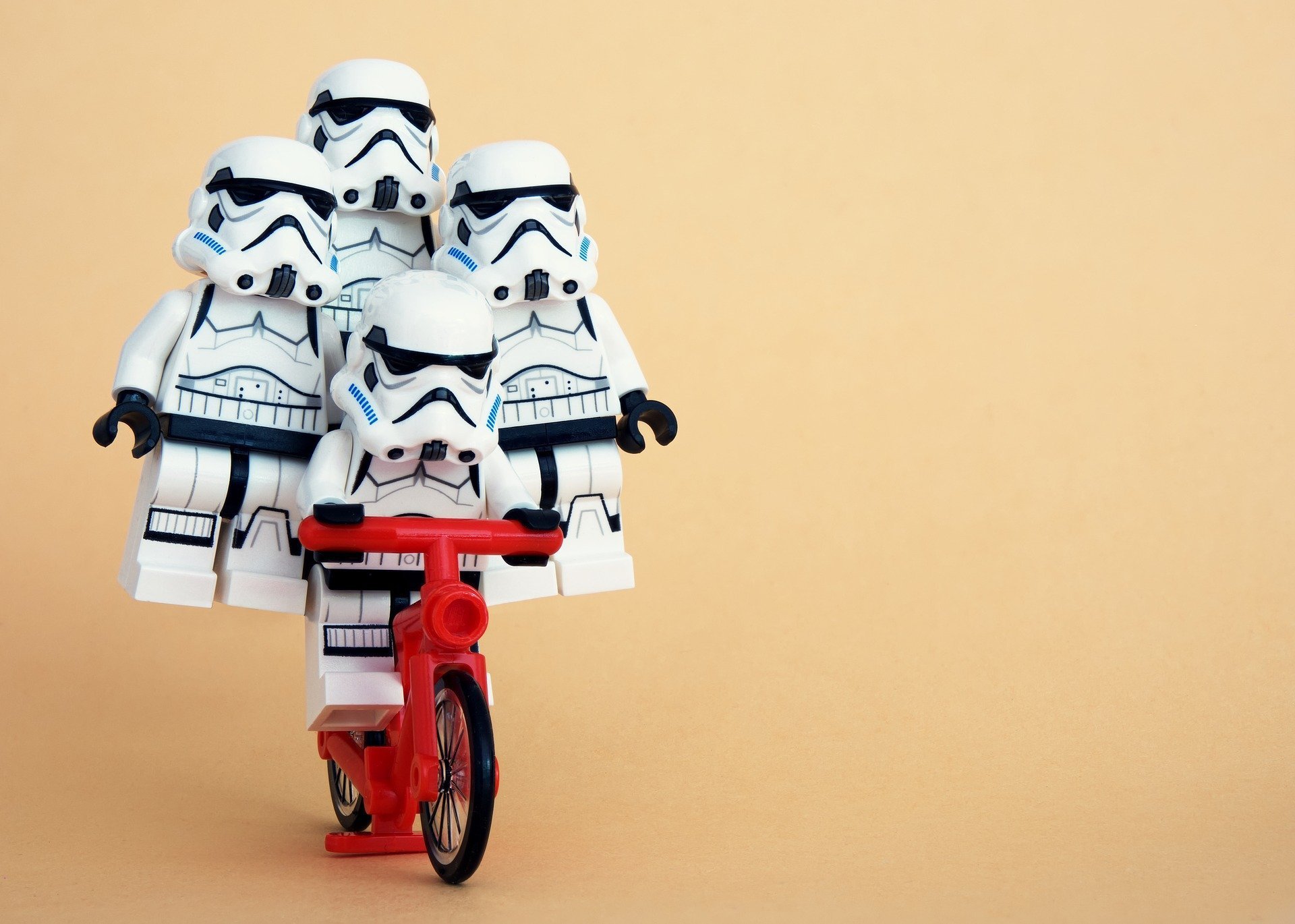 Four of the world’s telecom giants have collaborated to write a joint positioning paper that emphasises the need for Open BNG software to replace monolithic systems. It calls for a cloud-native approach to BNGs (Broadband Network Gateways) that is completely aligned with RtBrick’s own software.

Those familiar with our architecture will see many familiar themes in the paper, including:

Disaggregation of software from hardware

“Our existing monovendor BNG hardware is (typically) a big, heavy metal monolith. Each monolith comprises a collection of removable monovendorspecific elements that include line cards (uplink- or access-facing); processing cards; and control plane cards all mated to a backplane/mid-plane. It is likely modular and has separate components, but it is difficult for us (or others) to easily program, optimize and customize the components to our requirements. Disaggregation liberates a monolith into several distinct parts, or components, or functions that were once opaquely coupled together.”

Disaggregation is at the heart of RtBrick’s routing solution, and has been enabled by the availability of high-performance and low-cost bare-metal switches, based in turn on the benefits of using merchant silicon.

“Each block (of code) is formed from several (independent) modules; each module contains and performs a specific task. This modular containment, for example, allows the Routing Protocol module to operate independently from the Lawful Intercept module.”

RtBrick’s software is based on a series of discrete building blocks, or microservices, that are complied into a container than runs on a Linux operating system. A microservice-based architecture brings carriers many of the benefits currently enjoyed by the cloud-native hyperscalers, including rapid testing and deployment of new features, and in-service feature upgrades.

“As individual operators, we have expressed our collective need for the Open BNG solution based on: generic, common-off-the-shelf open hardware; modular software with well-defined, open APIs in between the layers (towards hardware / northbound towards control and management planes) preferably available as Open Source Software where applicable and appropriate.”

RtBrick has published open REST-based APIs that allow operators to control every attribute of their disaggregated broadband networks from external systems. One API enables an overarching system to manage at the network level. And a switch-level API can control RtBrick’s FullStack networking software. This RBFS API can be exposed to higher-level systems, allowing direct access to all the tables and objects in the routing software, with everything exposed and controllable by the operator.

All-in-all, the paper highlights both the importance of the BNG is today’s telecoms networks and the need to migrate that function into an open cloud-native infrastructure. We believe it perfectly positions the issues facing large carriers today and that its requests from the industry are spot-on!

Give it a read!