Delivering the new network while maintaining the old services… 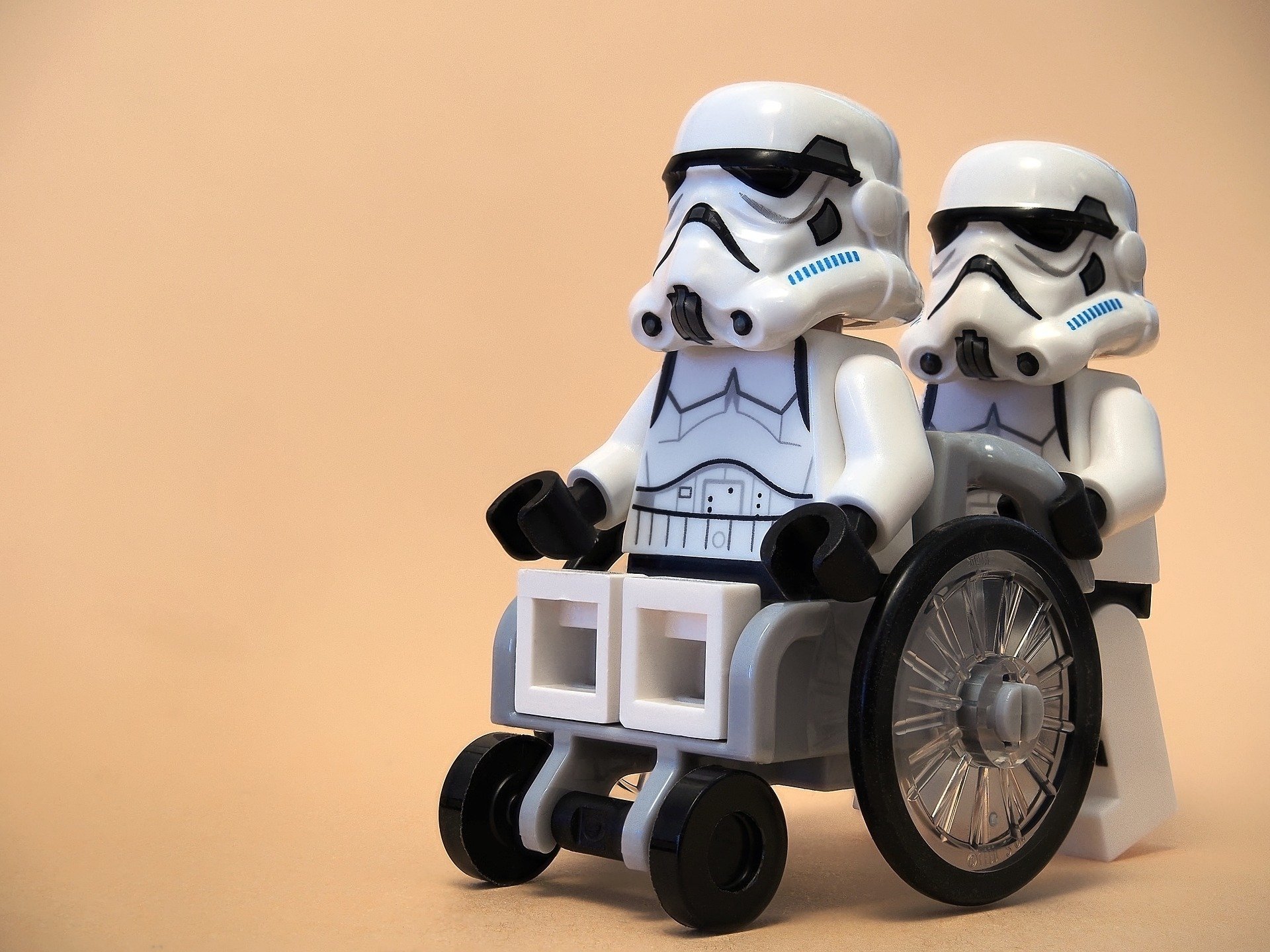 The prize of disaggregated networks is within reach

Ever since the concept of SDN (Software Defined Networks) was first introduced, the benefits of disaggregating networking software from hardware have been appealing to carriers and telecoms operators. And now, with the widespread availability of high-performance bare-metal-switches, built on the latest merchant silicon, those benefits are at last within reach. Disaggregating carrier networks promises can bring significant benefits:

And alongside the hardware, companies like RtBrick are offering routing software that transforms those bare-metal-switches into fully functioning IP/MPLS infrastructure. Disaggregated systems can replace traditional PE Routers or BNGs (Broadband Network Gateways), for example, at a fraction of the cost. It’s a huge prize!

So, what’s the problem?

The existing platforms have evolved over decades to support a long list of service-specific features, with different operators choosing different feature-sets to solve similar problems. Some of these features might be unique to a single operator and there are others that no-one is even sure are still being used.

The nature of the legacy systems is that they ended up having to support a superset of all these features, even though many are rarely, or never, used by each carrier. This has made the systems expensive to build and highly complex to test when introducing new features. But most operators find they still require a few of these features to deliver some legacy or niche services that they are either unwilling, or unable, to discontinue.

Why not wait for new software to catch up with the legacy feature-set?

Clearly, the new software providers, including RtBrick, are not starting out with the entire superset of legacy features provided by old chassis-based systems. But as RtBrick’s software architecture is based on discrete microservices, it does allow more rapid feature development and testing than the old monolithic network operating systems. So why not just wait for the new software vendors, like RtBrick, to develop the entire legacy feature-set?

Well, first of all, waiting will defer the huge benefits available by migrating to disaggregated networks.

But more importantly, it’s not really in anyone’s best interest, vendors or carriers, to replicate all the old features on the new platform. It would add cost, complexity and time.

The better approach when adopting a new technology isn’t to use it to replicate everything that went before, but rather to embrace the new opportunities it brings. Alongside deploying a new architecture, this is the time to simplify the service portfolio and feature-sets offered. Rationalizing them is important to keep costs down, testing cycles short and to simplify operations.

But, we still need to support some niche services?

No one is expecting carriers to turn off any of their existing services. But the vast majority of traffic – and cost – in most telco networks is driven from large volumes of high-speed but relatively simple services. Most of these services can already be delivered by the first-generation of disaggregated routing systems. For many carriers, the place to start is their consumer broadband services, which generate the bulk of the traffic, but the same approach can be applied to their enterprise and wholesale service portfolios.

It’s a classic Pareto situation. Eighty to ninety percent of connections generate most of the cost, but only need a fraction of the features. The answer, of course, is to optimize the network to deliver those services. And that means disaggregation. The new disaggregated systems can be architected as a highly scalable Software-Defined-Central-Office (SD-CO), which terminates the bulk of subscribers on low-cost hardware,  and comes with zero-touch-provisioning of new infrastructure. This is how the giant ‘cloud-native’ providers can operate their data-center infrastructure at such low cost points.

But that same SD-CO can act also as a service cross-connect, routing wholesale and more niche services through to existing legacy equipment. By removing most of the load from those existing systems, their lifetime can be extended, and some of them retired from service.

For example, a high-volume subscriber broadband service that could be terminated on the low-cost disaggregated SD-CO might include the following service features:

Whereas a service with more complex queuing hierarchy or one that requires processor intensive firewall features might be routed to the existing equipment that is currently delivering it.

Using the disaggregated SD-CO to connect subscribers to the most appropriate infrastructure is highly efficient.

Ninety percent of services can be delivered at less than half the cost of the existing approach on the low-cost hardware, with the ‘long-tail’ of niche services leveraging existing investments.

This brings some huge benefits to carriers:

We can use the disaggregated network systems to replace many functions within the network, from PE routers to Border Network Gateways to mobile backhaul and aggregation. And alongside a cloud-IT toolset to operate the networks, disaggregated systems are set to become a fundamental part of the way telecoms operators will transform their networks. And with the service cross-connect capabilities of the SD-CO, it’s even possible to have all the benefits of this new approach while maintaining existing niche services.