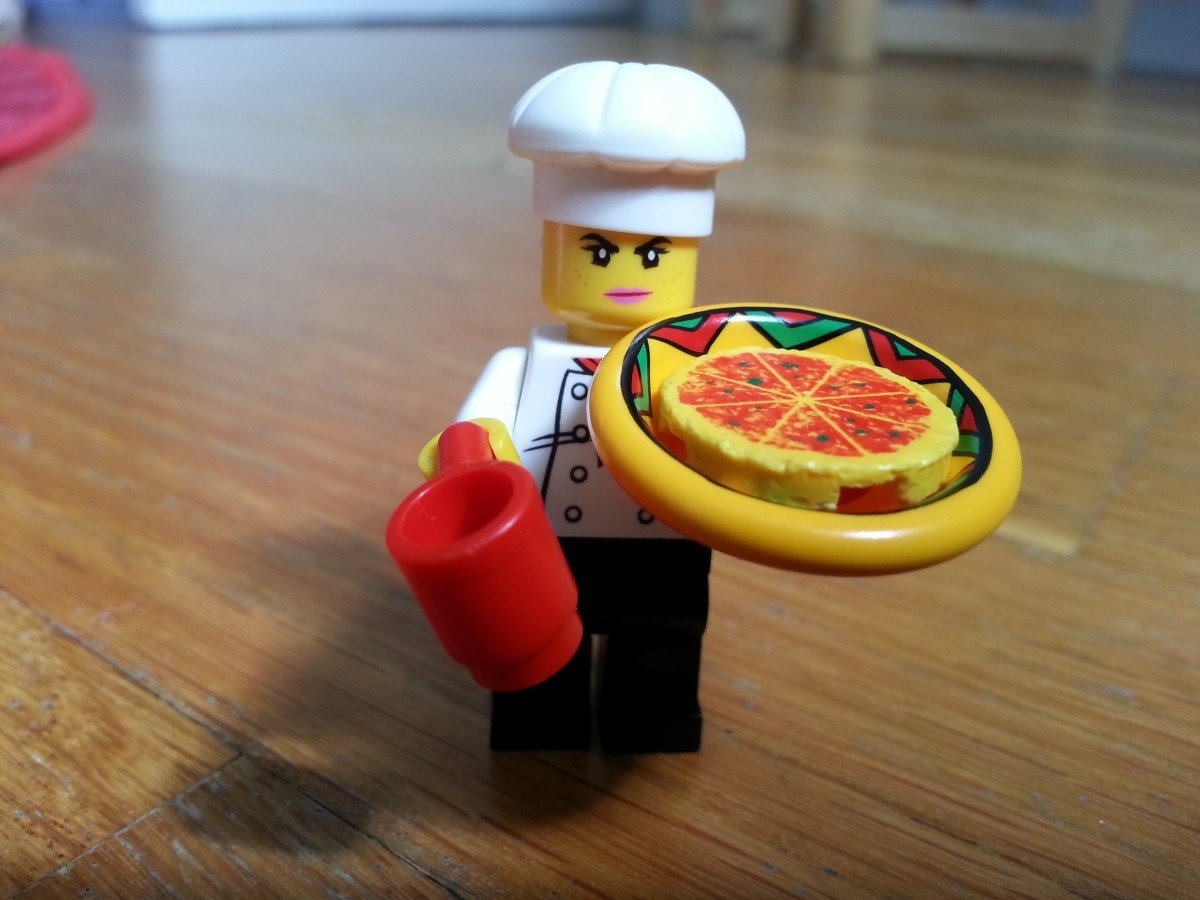 It was quite a few years ago now, but I still remember my non-techy friends laughing at me as I tried to explain how, one day soon, you’d be able to order a pizza from your computer. Maybe I should have chosen a more radical example of how the Internet was about to change everything, like buying CDs!

Of course, we tech-savvies all know it takes longer than expected before a new technology is universally adopted, but that pizza still only took about three more years to arrive in most people’s kitchens, by which time no-one thought it was cutting edge at all, not even the man slicing the mozzarella.

So, what about that other hot technology – SDN? Just where has it got to? SDN was going to make networks agile, programmable, automated, not to mention cheaper. And to be fair, SDN has arrived in the data center. But for those of us in the telecoms world, building and running the biggest networks, it seems like the delivery man is still ‘just around the corner’, while our pizza has gone very cold indeed. But why?

Is it a vendor conspiracy? After all, disrupting a hugely profitable hardware business was never going to be popular with established network equipment suppliers. But what about start-ups? OpenFlow has been around since 2011 – how much longer do they need to find the right recipe?

It turns out that SDN, or at least SDN as it was originally conceived, is simply not well suited to carrier networks. It’s hard to scale a single point of control to manage millions of forwarding states. It’s hard to limit the ‘blast radius’ if something catastrophic happens with your controller. And it’s hard to migrate from here to there – what does a national carrier’s network look like when half of it is software-defined, and the other half isn’t? But that doesn’t mean we should give up on the ambitions of SDN. We’ve just ended up with one of those pizzas with pineapple on it – we all know it was never a good idea, but it’s still being promoted as a good thing.

It turns out the secret sauce for carrier SDN was over on the next table – being enjoyed by the cloud-natives. These IT giants figured out how one engineer could operate ten thousand servers, how to add a new microservice like Facebook Chat for 2 Billion users, and how to use Web2.0 tools to automate everything. We thought they may be onto something.

The first trick is to distribute the control plane. Rather than try and control everything centrally, carrier routing software is deployed in a Linux container on each bare-metal-switch. Another key ingredient is a single state database on each switch, replacing the hundreds or thousands of customized databases in traditional routers. And, like the cloud-natives, code can be compiled from discrete building blocks, with the right microservices selected for each use-case. And the whole system can be scaled using multiple processor threads running on merchant silicon, just like the cloud. All this would seem very familiar to the cloud giants, and it turns out it is just what SDN has been waiting for.

The result? An agile, programmable, low cost Software Defined Network for telcos. And more importantly one that’s lower risk to operate, works at carrier scale and co-exists with existing infrastructure during migration.

So, it seems SDN has finally been delivered to the world’s largest carriers, and even better, it’s come with extra pepperoni!