How to halve the cost of your network 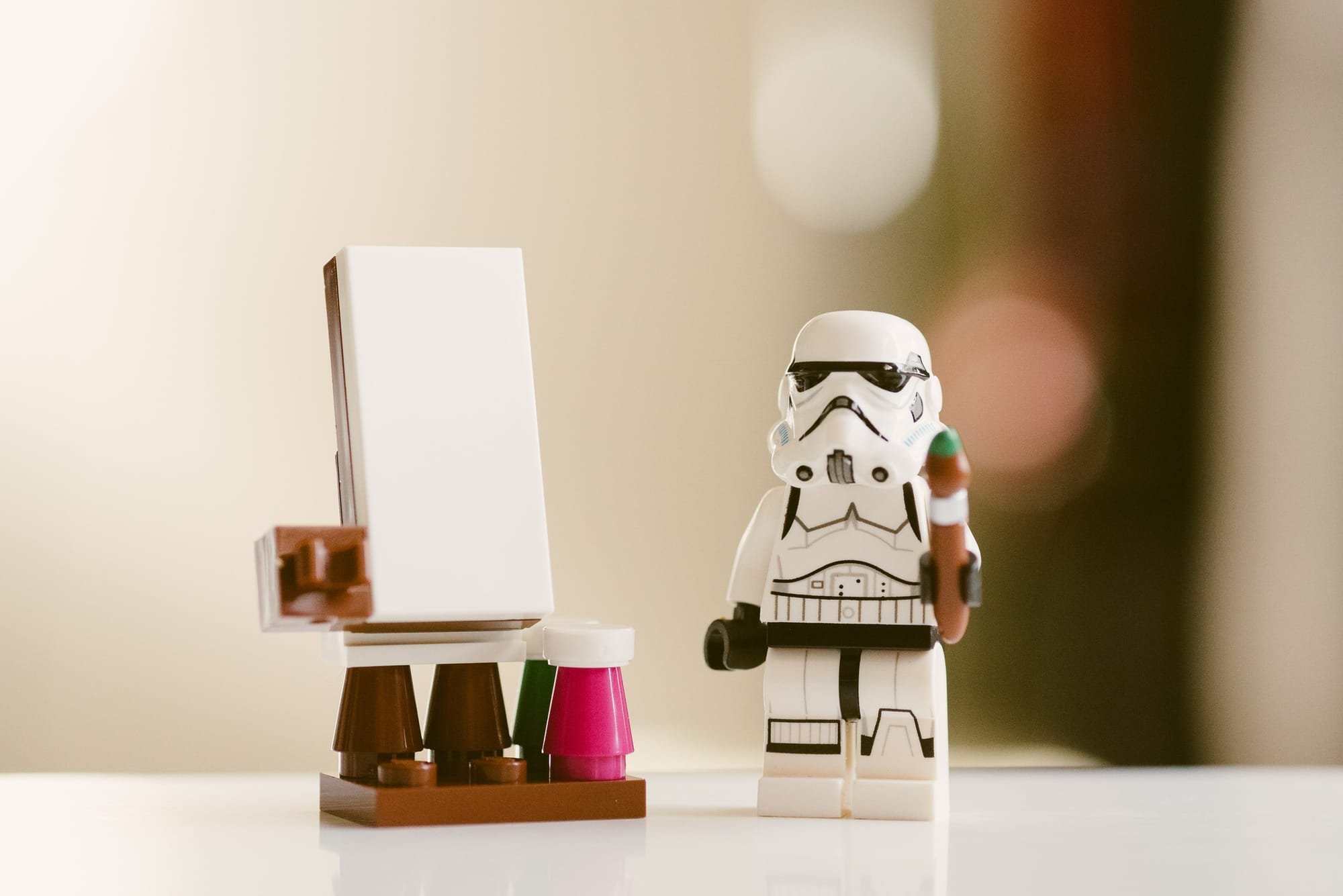 As we’ve engaged with telcos planning to disaggregate their networks, we’ve learnt a lot about how they can reduce their costs. Our TCO (Total Cost of Ownership) models show that a disaggregated IP/MPLS network costs less than half that of a traditional network. These results help explain why network disaggregation is probably the most important shift to arrive in telco networks since the arrival of the Internet. It’s important to state that our TCO model is just that – a model. Although all the data is based on real network inputs, so we will be transparent about our underlying assumptions.

TCO for our disaggregated network is 52% less than that of a   network built from traditional chasis-based routing systems from established vendors.

Significant cost savings are achieved from both the one-off purchase and 5-year operating costs of the network, with a slightly higher percentage reduction in opex costs. 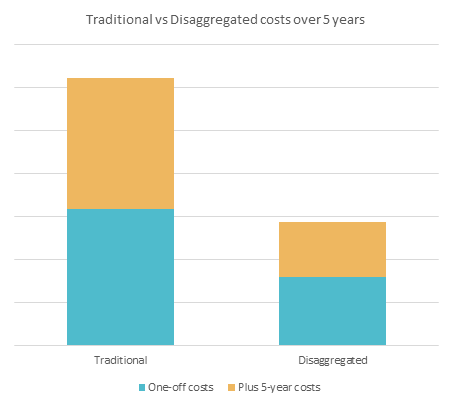 We’ve compared a network built from traditional IP/MPLS routers and one built with disaggregated bare-metal switches and RtBrick software. Our model is based on a large-scale fixed access network driven by consumer broadband traffic, although we also expect the model’s conclusions to be broadly applicable to other carrier routing use-cases.  The model includes several different areas of cost, calculated over a 5-year period:

We’ll also look at some more important considerations later, that are not included in these calculations.

There are more details available on sensitivities in our TCO whitepaper. A summary of these include:

The TCO model assumes the use of bare-metal switches for the routing hardware. However, it is possible to use x86 based servers with NIC cards to achieve the same functionality (in fact, RtBrick’s own software also runs on x86 servers, as well as bare-metal-switches). The difference in capital cost of the hardware is not that material, but the power consumption costs of x86 processors are significantly higher, resulting in the erosion of all savings compared to traditional systems, and 5-year costs actually being slightly higher.

There are a number of other factors that would affect any real-world case that we didn’t include, due to the difficulty in quantifying them or applying them to a model, or the lack of data. Most would improve the case for disaggregated networks even further.

The one obvious downside is the cost of change. In practice there would be one-off project costs, retraining and adoption of new working practices. These are hard costs to quantify but most telcos are already committed to adopting these new practices as part of NFV (Network Functions Virtualization) or other cloud initiatives.

There are several upsides that haven’t been included in these calculations:

Lower TCO is clearly an important benefit of network disaggregation, but bringing this cloud-native approach to your carrier network brings many other benefits, arguably even more important than the lower costs:

If you found this interesting, you can read more in the complete paper, available here.