Is it time for telcos to buy a Tesla? 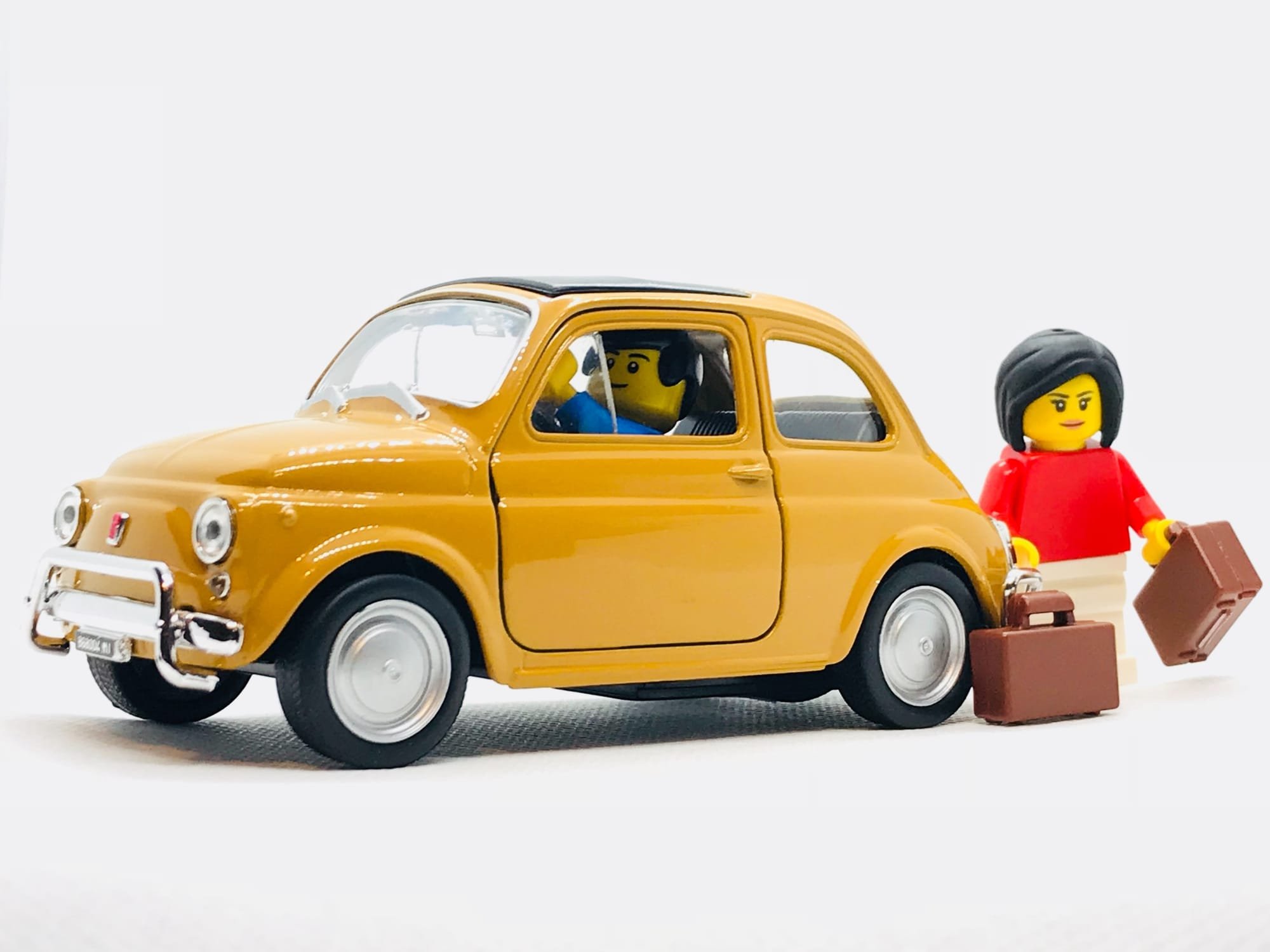 Analogies between telecoms networks and road networks are hardly a new thing - just think back to the ‘information superhighway’. But some new parallels are emerging between the networking and automotive industries.

Cars have run on internal combustion engines for pretty much as long as they’ve existed. But all that’s starting to change with electric vehicles. Similarly, telco networks have been built with integrated hardware and software systems for as long as we can remember. And that’s also changing, as carriers become more ‘cloud-native’ and separate hardware from software.

Both these shifts have a level of momentum that makes them inevitable. In ten years’ time we will all be driving electric vehicles and our networks will have been disaggregated. The only questions that remain are how, when and who will make this happen? And these questions apply to both industries.

How: Will we move straight to pure electric vehicles, or will hybrid, or even plug-in hybrid cars prevail for a time? Will IP routing software run on standard x86 computers, alongside other virtualized network functions, or will this turn out to be a halfway house, like the hybrid electric car? We think it’s more likely that networks will use purpose-built networking silicon in bare-metal switches, optimized for power and performance. But that’s just our opinion. Our routing software runs on x86 machines too, so we like to think we have an impartial opinion on that one.

When: Is this still next year’s problem, or, like electric vehicles, are some of us already being left behind while others have moved to a new world, with all of its benefits of lower cost and greater simplicity? I see plenty of Teslas on the road, not to mention the hybrids that are out there. And we’re certainly involved in real-world routing software deployments today, being scaled for millions of subscribers.

Who: And who is going to lead us to the promised land? Will Ford, General Motors and Toyota be able to catch up with Tesla, or is it already too late? Will Cisco, Huawei and Nokia be able to wean themselves off their proprietary hardware businesses and start providing open software? Or will it be the cloud-native startups, like RtBrick and others, who lead the way?

We don’t have all the answers yet. But one thing is certain - both industries are on a one-way road to change. Some of us will get there faster than others, but we’ll all get there eventually. So, next time you change your car, or your network, maybe it’s worth joining the next generation of drivers.