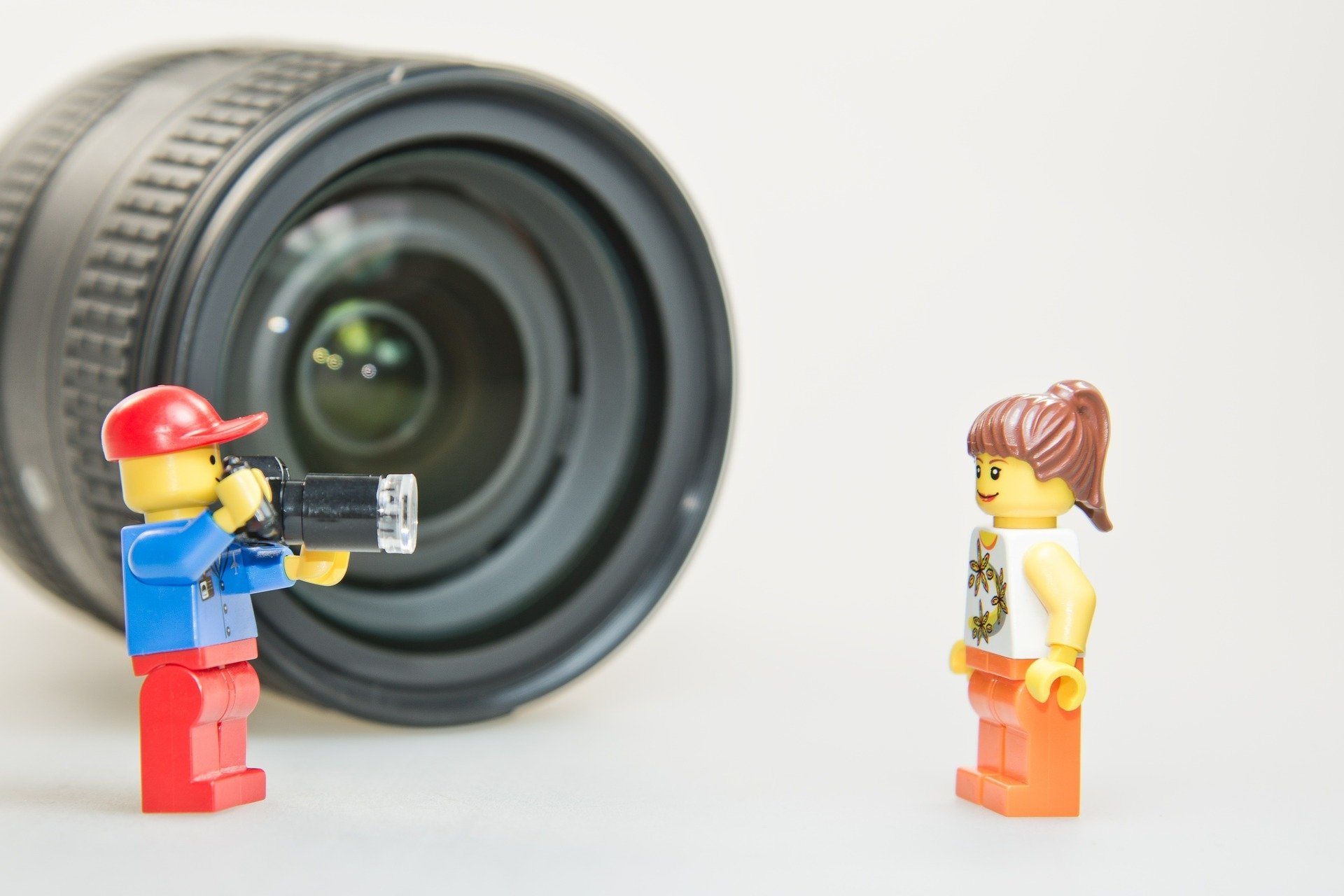 Our recent Broadband Network Gateway (BNG) software for disaggregated networks launch has already caused quite a stir in the telecoms world, with several leading trade publications covering the news. The BNG development marks the first use-case for our FullStack routing software. It enables operators to deliver a next-gen makeover for their carrier networks, one that not only provides greater agility but also a substantially lower cost-base.

Coverage highlights of our announcement include an in-depth feature in TelecomTV following a discussion between our VP of Marketing, Richard Brandon, and Ian Scales, the influential site’s editor. Richard is quoted in the article as saying, “now is the time… we can now do on merchant silicon what SDN was trying to do but wasn’t distributed enough, we can do it at less than half the cost; and we can add new services.”

In the TelecomTV article, Ian wrote: “RtBrick is championing the idea of a web-scale network for telecom operators, by which it means carriers following through on the disaggregation of hardware and software, with “merchant-silicon hardware” providing a lower cost physical processing base and FullStack routing to run the resulting IP/MPLS infrastructure.”

Richard also spoke with Broadband World News, which said of the move to cloud-native BNG software: “That's [switching to virtualized functions and bare metal hardware platforms] certainly a trend, but not a fast-moving one, though the team at RtBrick believes that operators will soon recognize that traditional systems won't be able to deliver the bang-for-buck needed in a world increasingly reliant on high-speed, flexible fixed broadband access connectivity.”

The publication, which is produced in partnership with Light Reading, also drew particular attention to the need for more operators to follow the same path as Deutsche Telekom which is quite advanced with its Access 4.0 strategy, and “take a leap of faith into the world of virtualized functions and bare metal hardware platforms.”

David Marshall, founder and executive editor at VMblog quoted our founder and Chief Technology Officer, Hannes Gredler saying, “We realized the huge ‘cloud-native’ IT companies can run their operations at lower cost and with more agility than telecoms operators have ever been able to,” … “so we took a similar approach to building IP networks. We wanted to transform networks from carrier-grade to web-scale, taking advantage of the latest merchant-silicon and with an emphasis on automation.”

The news was also well received by one of the leading German IT-Portals for cloud, data centre, infrastructure, security and telecommunications experts, Netzpalaver, They wrote: “RtBrick launched its first broadband network gateway software for disaggregated carrier networks. The software is offering a better web scalability and greater flexibility at a much lower cost base."

They went on to quote Hans-Jörg Kolbe, Chief Technical Leader for Deutsche Telekom’s Access 4.0 project as saying “this disaggregated approach, separating software from hardware, will enable us to transform our network edge, and operate more like a ‘cloud-native’ business.. [making it] simpler to automate our operations and benefit from lower-cost open hardware platforms.”

Coverage highlights also include a Q&A between Richard Brandon and Inside Telecom, diving deep into RtBrick’s network architecture, the benefits of ‘Broadband Network Gateway’, and RtBrick’s future plans. Richard is quoted as saying: “we have plenty to keep us busy in fixing the access network, which is where we see the major pain point in telco networks today. But we have lots of ideas about how we could apply our technology on other areas of the network in the near future.”