Test your broadband scalability with the BNG Blaster 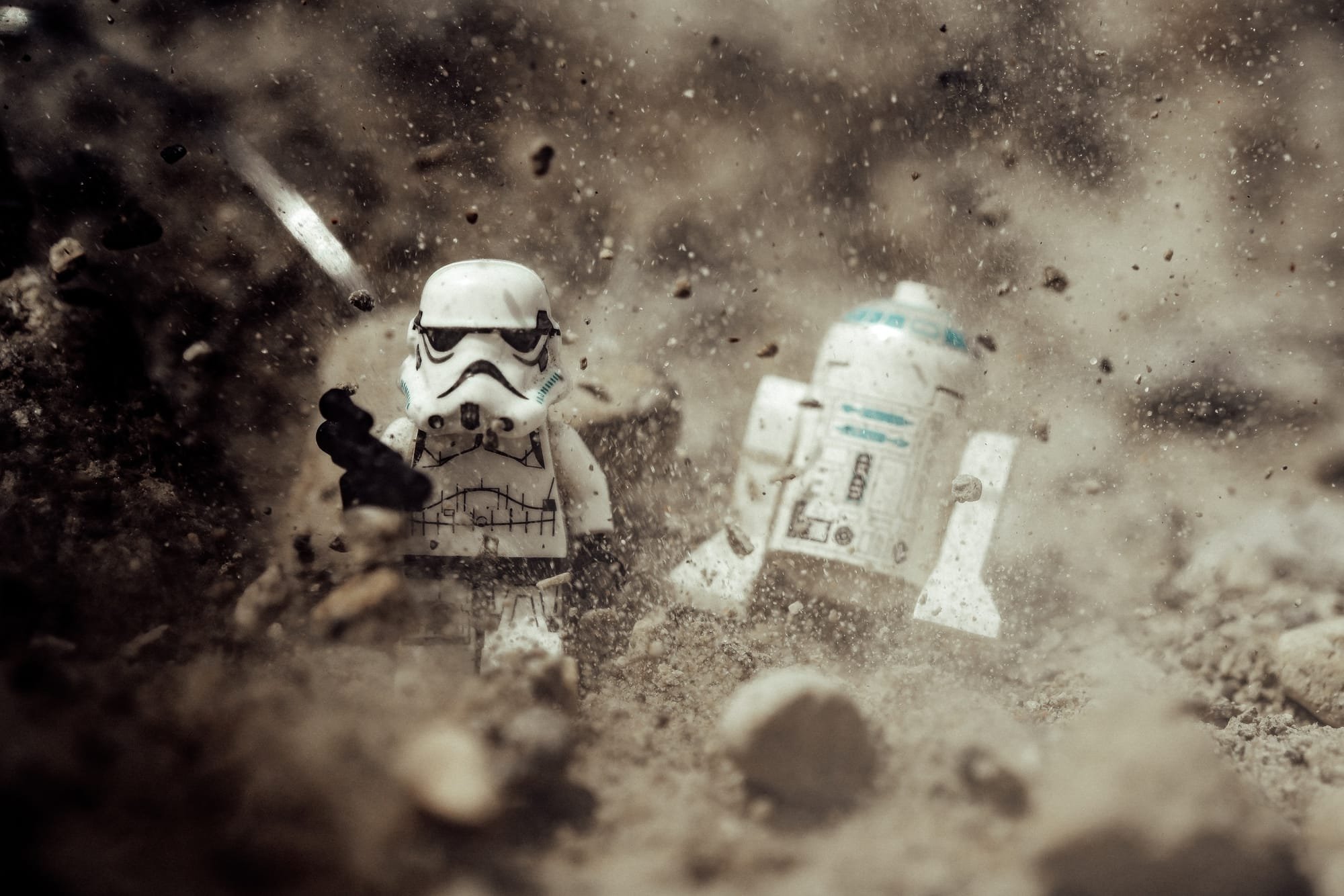 Building or integrating a BNG requires a lot of testing but commercial BNG test software is expensive, resource intensive and an administrative overhead to maintain. We know this as well as anyone, because we've had to build BNG software that works at Tier-1 telco scale.

That's why we decided to build network test software and make it open sourced - our BNG Blaster.

We have initially focused on BNG and IPTV testing but we are constantly enhancing our BNG Blaster software and plan for more additional (non-BNG) network testing soon. We built the BNG Blaster completely from scratch, because we wanted to test for maximum scaling with a small resource footprint, in a way that was simple to use and easy to integrate in any test automation infrastructure.

The BNG Blaster's primary design goal is to simulate thousands of subscriber CPE’s with a small hardware resource footprint on a single medium-scale virtual machine or directly from a laptop.

It is also possible to send RAW traffic streams between multiple network interfaces without any access interface defined to perform non-BNG testing. For example, the BNG Blaster can be used to verify  a BGP full-table by injecting around 1M prefixes and setting up traffic streams for all prefixes with at least one PPS (1M PPS). The BNG Blaster is able to verify and analyze every single flow with detailed per flow statistics (receive rate, loss, latency…).

If this sounds interesting, you can watch Christian Giese, one of RtBrick's engineers, describe the BNG Blaster in more detail at the DENOG 13 event. 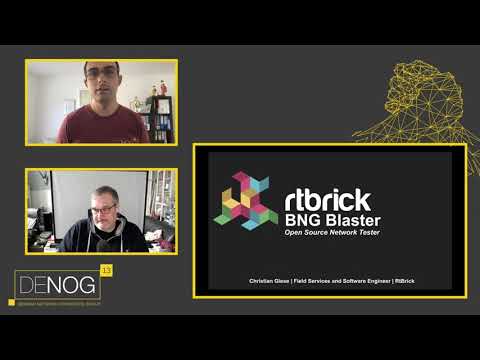 So, if your network needs to perform at high scale, you now have a simple way of testing it, courtesy of RtBrick. Blast away!