How does this relate to NFV? 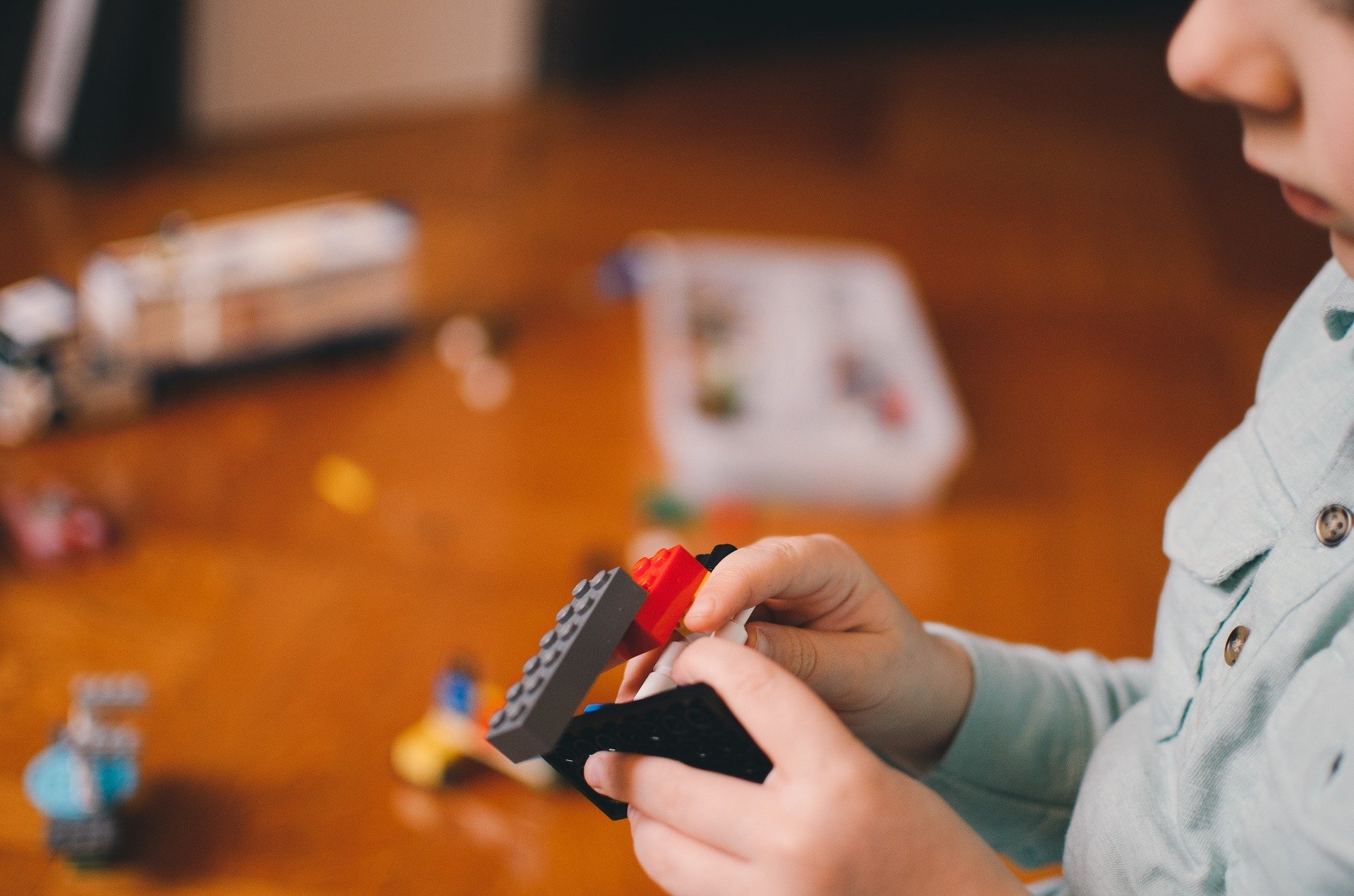 RtBrick’s approach to building networks has a lot in common with NFV. Both use software running on standard third-party hardware. However, because RtBrick is building the underlying network, rather than a higher layer function such as a gateway or firewall, the hardware is usually distributed bare-metal switches rather than centralised standard computing platforms. Bare metal switches are optimised for high port density and throughput rather than just processing power. Another way to think about it is that RtBrick provides the ‘N’ in NFV, rather than the ‘F’.