Qu: How did RtBrick come into being? 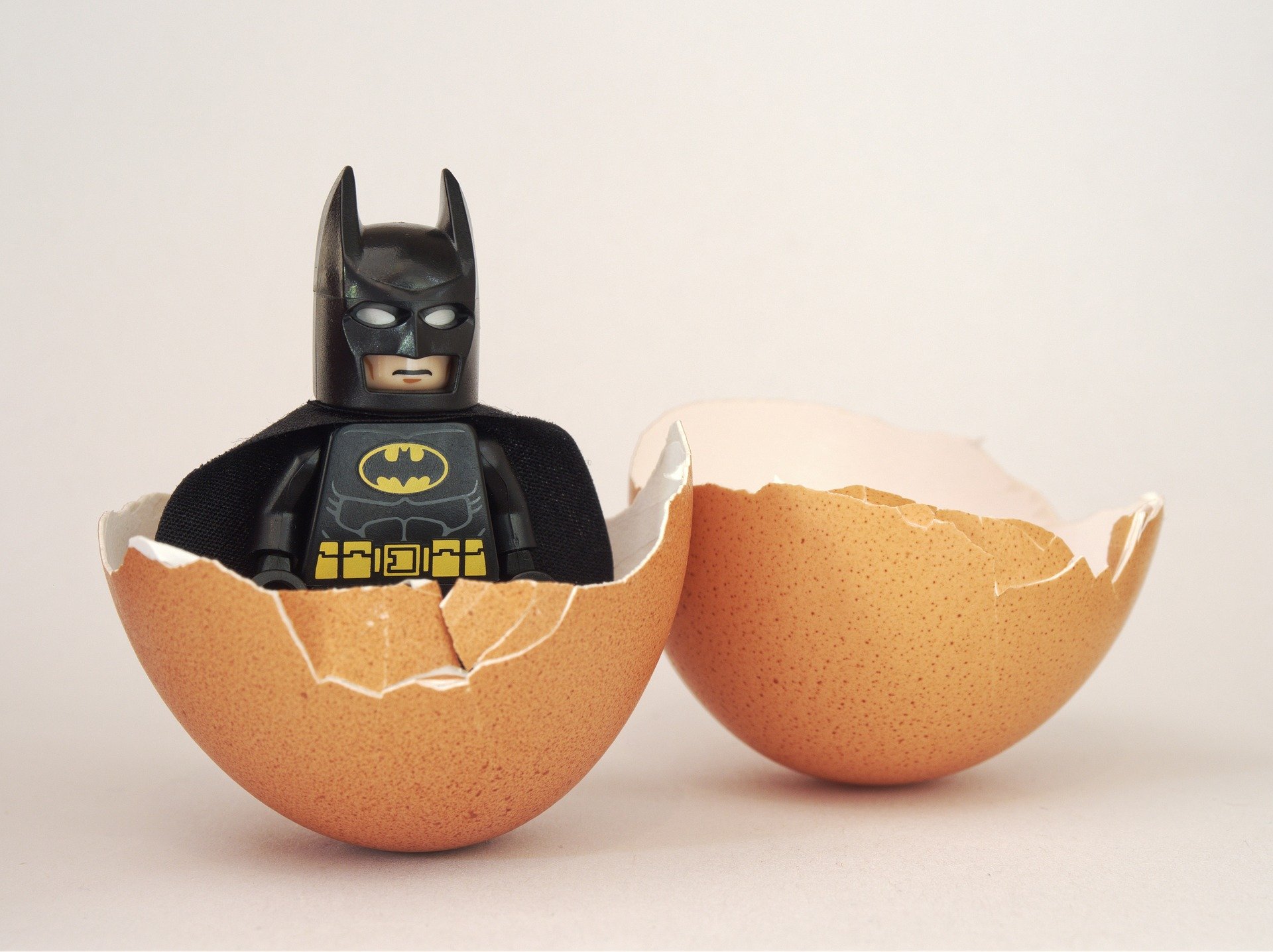 And on the first day, there was light!

One day, two engineers from Juniper Networks were asked a question by one of the world's largest 'cloud-native' web services companies. 'Why can’t you develop a new networking feature that is critical to us opening more data centres in less than 12-18 months?' they asked.

Their own approach to IT allowed them to solve their side of the problem in a few weeks, not months or years – and they didn’t understand why the networking industry couldn’t do the same.

As they left the meeting, the two engineers asked themselves the same question – and realised that if they had a clean sheet of paper and applied the same ‘internet-native’ philosophy to networking, then they could get a different answer. The two engineers were Pravin Bhandarkar and Hannes Gredler.

The answer to the question was RtBrick!