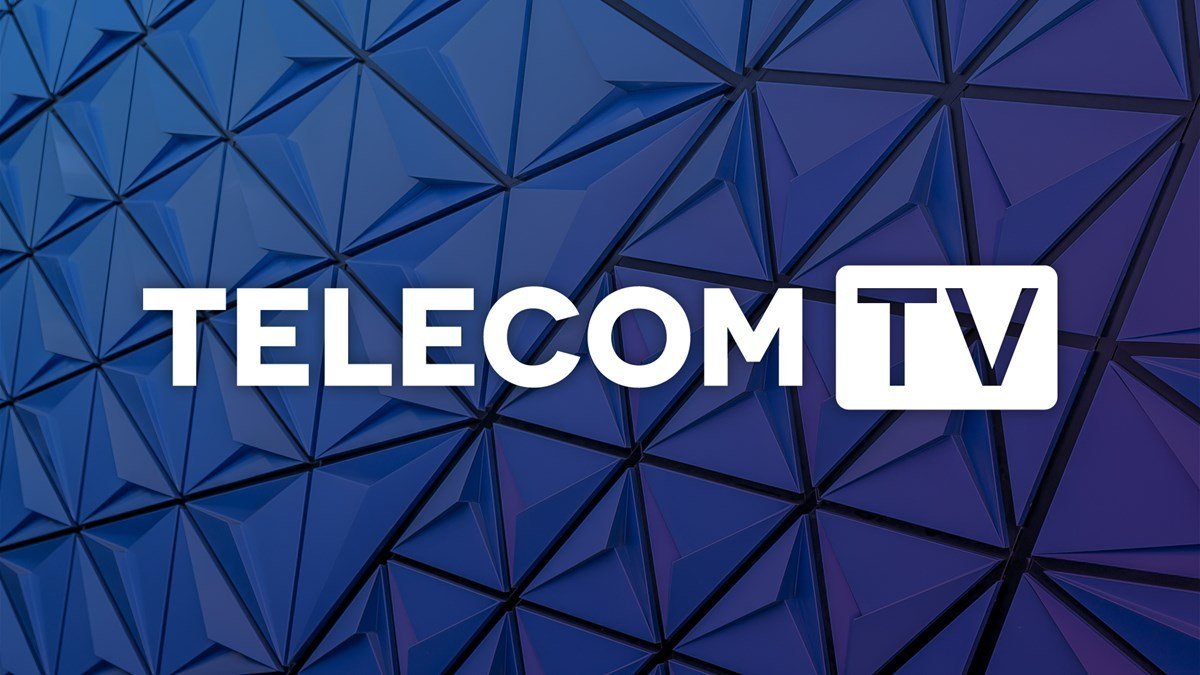 As we’ve noted before, telecoms attention is swinging round to the fixed network, which must not only must handle the data generated by 5G mobile networks, but must also cope with the existing and fast-growing connections presented at the network edge by fibre access networks.

The fact is that much of the so-called ‘mobile’ data travelling to and from smartphones arrives via Wi-Fi and the fixed network. Almost all of the data travelling to and from PCs and laptops arrives in the same way.  Yet to now very little has been heard about how telcos are going to transform their wired access edge to be able to offer the agile, low cost, next generation services for those on the end of a fixed/Wi-Fi link on the same basis as they hope to offer them over their 5G connections - at reasonable cost.

If you thought they could reserve the sparkling new low-latency services for 5G subscribers only, think again. Most of the big telcos have large numbers of customers on the end of Wi-Fi links and not just in homes. Business use of Wi-Fi indoor networks is large and growing with new Wi-Fi standards and new spectrum assignments on the way to support many businesses in their private, on-premises network plans (see - Wi-Fi gets huge contiguous spectrum assignment from the FCC).

Customers will simply demand that the next generation services be made available over both fixed and mobile services.

Partly in response to this imperative, at least one technology supplier, RtBrick, is prepping what it’s characterising as a next gen makeover for the carrier network.

Rt stands for router and VP of marketing at the company, Richard Brandon, claims he’s not sure what ‘brick’ stands for, but maintains it probably expresses the idea of modularity.

RtBrick is championing the idea of a web-scale network for telecom operators, by which it means carriers following through on the disaggregation of hardware and software, with “merchant-silicon hardware” providing a lower cost physical processing base and FullStack routing to run the resulting IP/MPLS infrastructure.

“We realised that the huge ‘cloud-native’ IT companies can run their operations at lower cost  and with more agility than telecoms operators have ever been able to,” said Hannes Gredler, founder and chief technology officer at RtBrick, “so we took a similar approach to building IP networks. We wanted to transform networks from carrier-grade to web-scale... with an emphasis on automation.”

According to Richard Brandon, despite all the effort that’s gone into pairing SDN and NFV it’s proved hard to make SDN work at carrier scale. For this reason RtBrick has gone for what Richard calls the ‘Internet native’ approach where the routing software delivers the control that SDN couldn’t quite manage.

“Now is the time,” says Richard.  “We can now do on merchant silicon what SDN was trying to do but wasn’t distributed enough, we can do it at less than half the cost; and we can add new services.”

He says RtBrick’s Broadband Network Gateway (BNG) has already been selected for trials with major telecoms operators. The initial release includes support for key subscriber features such as queuing, accounting and lawful-intercept, along with major routing protocols, such as BGP, OSPF and IS-IS. The software is delivered as a container, running on Linux, which only includes the microservices required for each use-case. It also comes with a ‘single-pane-of-glass’ Web2.0 Management System, including a zero-touch provisioning system. Linux is going to be very important in this environment, he says.

RtBrick’s BNG has already been selected for trials with major telecoms operators. The initial release includes support for key subscriber features such as queuing, accounting and lawful-intercept, along with major routing protocols, such as BGP, OSPF and IS-IS. The software is delivered as a container, running on Linux, which only includes the microservices required for each use-case. It also comes with a ‘single-pane-of-glass’ Web2.0 Management System, including a zero-touch-provisioning system.

RtBrick Full Stack has been validated on several bare-metal switch platforms from manufacturers such as Edgecore Networks and Delta, and can also run on x86 servers. But it has received its best ‘above the radar boost’ from Deutsche Telekom which is undertaking an ‘Access 4.0 project’, which aims to connect millions of broadband lines across Germany.

“This disaggregated approach, separating software from hardware, will enable us to transform our network edge, and operate more like a ‘cloud-native’ business,” said Hans-Jörg Kolbe, Chief Technical Leader for the Deutsche Telekom project. “Adopting a cloud-like network architecture makes it simpler to automate our operations and allows us to benefit from lower-cost open hardware platforms.”