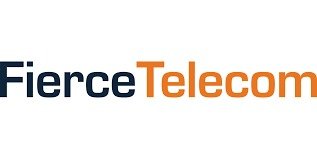 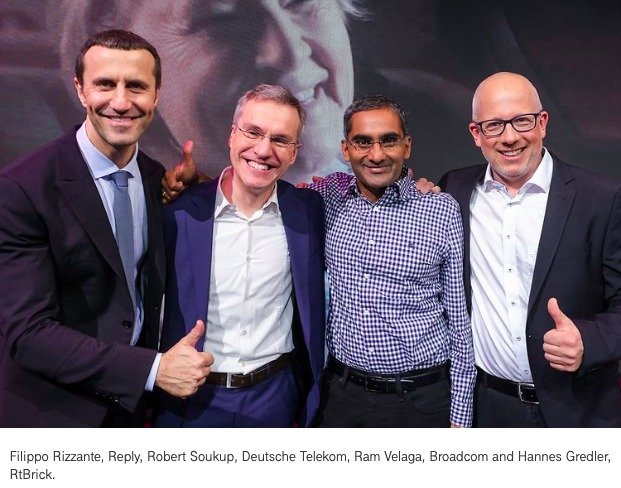 Deutsche Telekom (DT) is heavily involved in open source groups such as the Open Networking Foundation (ONF), the Telecom Infra Project and some Linux Foundation open source projects. Yet, when it comes to talking about its internal work to upgrade its own network, DT has been decidedly closed-lipped.

The service provider recently opened up about its network transformation, which it calls Access 4.0. The company said that it is focusing on its fixed-line network for fiber-to-the-home and fiber-to-the-basement. Apparently, the company still has a lot of copper connections in the last mile, and DT didn’t say anything about its plans to lay more fiber. But the 4.0 upgrades will impact access-relevant hardware and broadband network gateway (BNG) functions in central offices.

Considering that these networks currently use Juniper Networks’ BNG solutions, that vendor could be under some threat of lost business.

“It’s not that we want to walk away from Juniper, but the focus is on having a more open, more flexible solution,” said Robert Soukup, DT’s senior program manager for Access 4.0, in an interview with FierceTelecom.

Juniper Networks declined to comment for this story. But the company has reported reduced revenues in its service provider business on recent earnings calls.

Soukup said DT first began thinking about upgrading its fixed networks a few years ago with the initial motivation to save money. DT, like many service providers, is not thrilled with the traditional pricing model of telecom equipment where prices seem arbitrarily set on price lists. Vendors will often give steep discounts off the price list, “so you can feel good,” said Soukup. But DT wants to pay prices that are directly related to the bill of materials and development and labor costs.

For Access 4.0, DT is leaning on its work with the central office re-architected as a data center (CORD) open source projects. The service provider plans to deploy mini data centers at about 1,000 existing locations in Germany where it currently hosts BNG equipment.

“We have those locations, said Soukup. “The room is there, but we need to bring in the technology. Today we use the BNGs. The idea is to put those data centers next to the BNGs. A rollout will happen gradually beginning in 2020.”

DT has called out two vendors that are helping it with its Access 4.0 project: RtBrick and Reply. It is working with these vendors in conjunction with open source software from the CORD projects. DT is customizing CORD software for Access 4.0, adapting it for its specific needs.