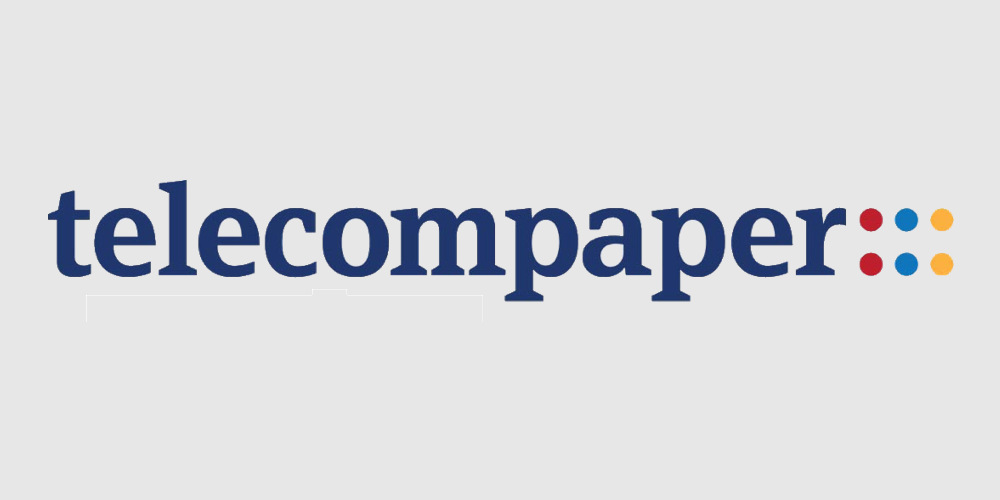 This article was published in Telecom Paper on December 8, 2020. You can read the original article here.

RtBrick and Edgecore Networks released a disaggregated Broadband Network Gateway platform. The joint platform resulted from RtBrick's carrier routing software porting onto Edgecore’s bare-metal switches. It was created in response to customer demand for an open BNG, and was validated in customer labs and trials.

RtBrick’s BNG software is the first use-case of its FullStack IP/MPLS routing software. The FullStack software runs as a software container on a Linux operating system in the Edgecore switches, which are capable of line-rate 800 Gbps Layer 2 and Layer 3 switching.

The platform uses Broadcom’s Jericho and Qumran chips, developed for this use-case which requires subscriber metering, shaping, statistics and telemetry, enabling tens of thousands of subscribers on each system. Furthermore, multiple switches can be combined to support hundreds of thousands of subscribers using a leaf and spine architecture, with RtBrick’s zero-touch provisioning and REST-based APIs exposing all of the physical attributes of the hardware to higher level systems.