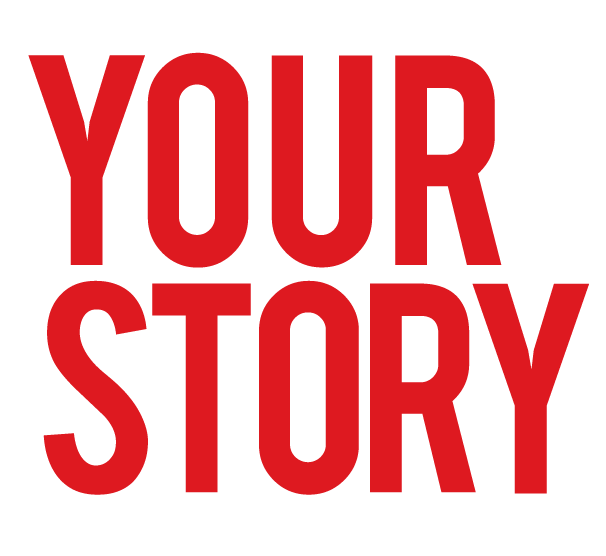 Founded in 2015, RtBrick is helping network operators better enhance their user experience by offering software solutions so they can turn their hardware into carrier-scale IP routers. By Sampath Putrevu

Telecom operators in the present day are in a tough spot. Their user-base is rapidly increasing, generating amplifying traffic from TV streaming and mobile devices. They also plan to adopt IoT applications in the future. But unfortunately, they are unable to get any money to fund this kind of an expansion and extend their horizons.

The Bengaluru-based startup is delivering more internet capacity at minimal cost, and is helping enhance end-user experience with automation. 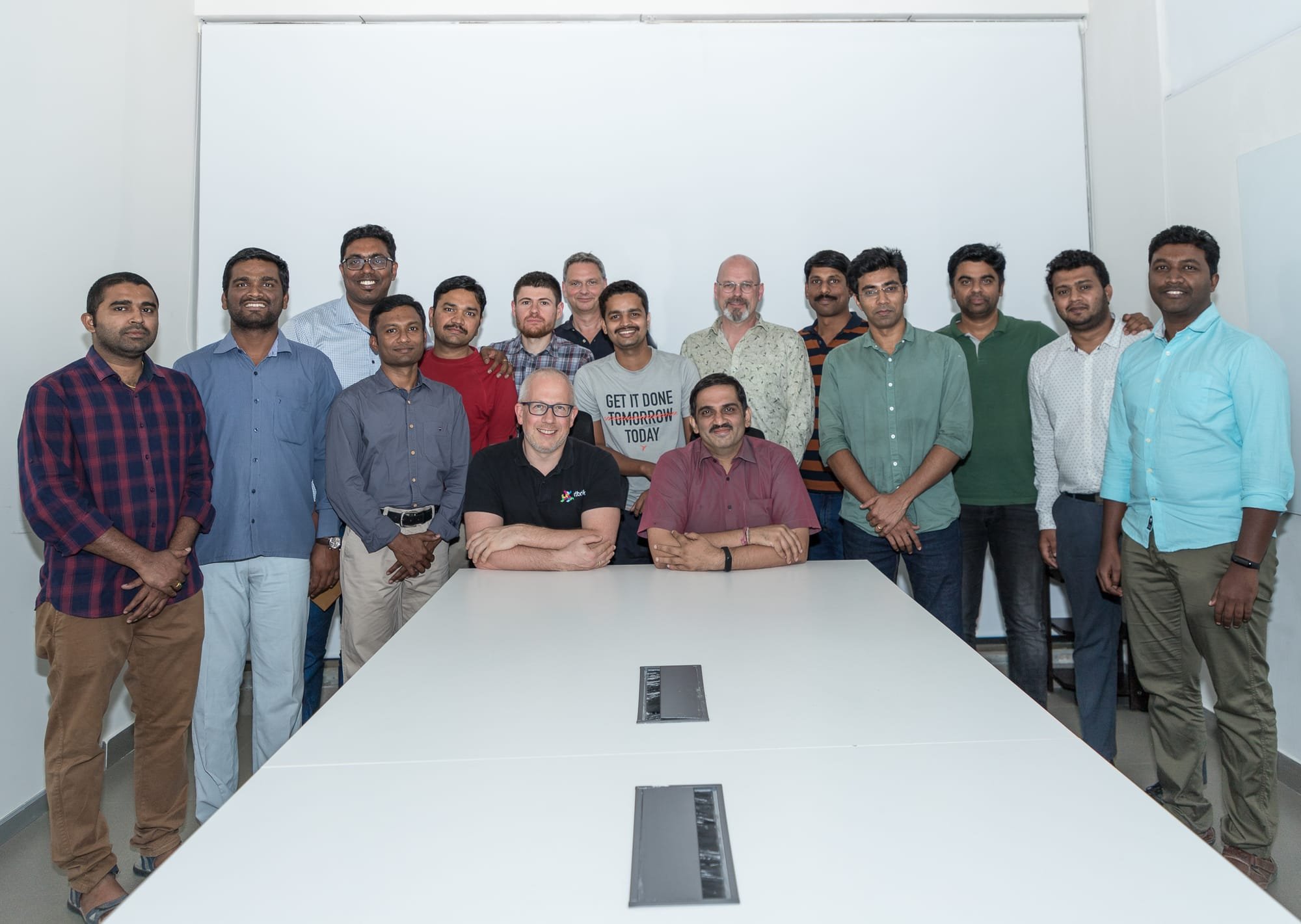 It all started when Pravin (CEO) and Hannes (CTO) once visited a cloud-native web services company. What they understood was that the networking industry is taking a long time to develop and test new features in its products.

Pravin tells YourStory, “Their own approach to IT allowed them to solve their side of the problem in a few weeks. So, we asked ourselves the same question. We understood that if we had a clean sheet of paper and applied the same ‘internet-native’ philosophy from the basic software building blocks to networking, we could get a different answer. The answer to the question was RtBrick.”

The startup was incorporated in October 2015 in New Jersey, United States, and has the majority of its team working out of Bengaluru.

Pravin says they wanted to access one of the world’s very few routing protocol talent pools, and hence they chose Bengaluru for its development team. The startup currently has 46 employees, of which 30 sit out of the Bengaluru office, 15 in Europe, and one in the US.

The ‘Rt’ in the name is short for ‘router’, and ‘Brick’ comes from the way the team had designed its code, which is built from small modular micro-services, all of which fit together like bricks.

How does it work?

RtBrick sells software licenses to enterprise customers along with annual support packages. The enterprises use new generation hardware, which they buy separately, and loading RtBrick’s software on to it turns the hardware into carrier-scale IP routers.

Pravin calls this ‘disaggregation’, which he says is highly disruptive and the biggest shift in networking since the internet.

The standard mechanism to scale internet routers was always to use custom silicon for the device development and optimise the software around it. Custom silicon has always been the gold standard when it comes to building internet routers. But off-the-shelf ‘merchant’ silicon is now being used to build a new category of powerful low-cost ‘bare-metal’ switches, leaving behind the legacy of custom silicon.

The startup found that it is possible to combine these bare-metal switches into a grid, delivering the same capabilities as an integrated system. The software part of it is where RtBrick comes into play. On the premises of a cloud-native approach, the software runs in a Linux OS container, on a switch built with modularity and pluggability.

The growth path RtBrick raised seed funding of $1.2 million after its launch in 2015. In 2018, it raised series A funding of $6 million from Deutsche Telekom Capital Partners and Swisscom Ventures.

Pravin says, “We knew our routing architecture could be applied to any part of the network, and we knew it would be cost-disruptive. It was really our first few customer conversations that led us to focus on the access network. After that, our biggest challenge has just been keeping up with the demand for more feature development."

He added that his team was fortunate to have seen this shift in the networking market early, and was able to leverage it. The biggest challenge currently is about keeping up with the demand for new features.

The team is now solving problems that directly apply to the world’s largest networks, and operators. A hard environment for a player like RtBrick to operate in, it comes with dealing with large and complex commercial deals and satisfying humongous tech requirements. Though the startup did not disclose its revenue details, Pravin says it started generating revenues during mid-2016, and is now in the million-dollar league.

"Being 95 percent good just doesn’t cut it for these customers," says Pravin.

Market landscape and the future

RtBrick’s primary competitors are traditional networking vendors like Juniper Networks, Nokia, and Huawei, who still sell monolithic software coupled with proprietary hardware systems. Though there are other new software routing vendors, Pravin says none of them are taking on the part of the network that he thinks is most important – the broadband access network.

"This is where all the traffic and the costs are generated, and it is also the biggest problem to fix. It’s hard for the traditional vendors to make the shift that we have. They have so much legacy and ‘technical debt’ to support." Pravin says, the startup is currently finding many opportunities to grow in, across markets. Going forward, he says the focus is to expand its engineering team in India and find the right people for it.