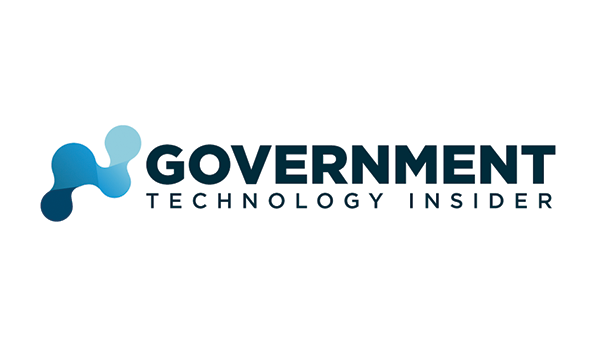 This article was published in Government Tech Insider on January 17, 2023. You can read the original article here

Network disaggregation has become a hot topic within the telco industry. But what exactly is it? In a nutshell, disaggregation is simply the decoupling of network infrastructure, enabling telcos to combine hardware and software components from different vendors to build their own customized network.

Why Do We Need Disaggregation?

Almost three years on from COVID and the effects of the pandemic are still being felt by the telco sector. Whilst working from home has enabled many of us to benefit from lower commuting costs and a better work/life balance, the increased demand and strain on networks hasn’t been so comfortable for telcos! Increased network traffic exacerbates the threat to uptime. And, as we all know, downtime carries both financial and reputational risks for telcos. According to Cradlepoint, downtime leads to revenue losses as high as $300,000 per hour.

Yes, this spike in traffic might have come as a surprise, however telcos pivoted and adapted in order to handle it. But could they be doing more?

Since hybrid working isn’t ending anytime soon, and developments such as the metaverse are creeping into the future of technology, telcos need to prepare for traffic volumes to continue increasing steadily in the coming years. Fiber upgrades are being rolled out, but they can increase traffic up to 500 percent, which can severely strain networks. Unfortunately, traditional telecoms infrastructure simply isn’t cut out to manage any further increases. Here are four reasons why.

As mentioned, the first challenge for legacy systems is high network traffic. Traditionally, telcos have tried to manage and improve performance by investing in yet more monolithic infrastructure. However, adding capacity in one area often leads to congestion elsewhere in the network. What’s more, due to ongoing privacy concerns, governments are now requiring many telcos to ‘rip and replace’ recently installed hardware from Chinese manufacturers like Huawei and ZTE (more on this below). So, for telcos on a mission to scale their networks, it can feel very much like they’ve taken two steps forward, only to take one step back.

Network disaggregation addresses these issues as it enables operators to easily add more white boxes when networks need to grow – rather than installing a whole new chassis-based system.

Supply chain disruption has become a fact of life in today’s world. Reasons include global geo-political conflicts such as Russia’s invasion of Ukraine, and ongoing COVID-19 restrictions in some parts of the world.

Network disaggregation equips telcos to better manage supply chain shocks. Rather than relying on a single vendor for both hardware and software – and being forced to delay development if this vendor’s specific hardware isn’t in stock – disaggregation frees telcos to buy any white-box hardware that’s currently available on the marketplace. Given current inflationary pressures, the fact that white-box hardware is much cheaper no doubt also appeals to telcos. In fact, a recent study found that disaggregation can save telcos 40 percent in CAPEX and OPEX over five years.

There’s already a significant skills gap in the telco sector. Going forward, this is set to grow further as telcos adopt new cloud-based technologies. For context, two years ago, the telecoms cloud market was valued at $25B. By 2026, it’s expected to be worth $74B. To support this explosive growth, telcos will need engineers who are cloud savvy but also know how to install the hardware (e.g., fiber, power, radio equipment). A tall order, given that they’re already struggling to recruit and upskill talent.

Network disaggregation is perfectly placed to alleviate some of this burden, as less human labor is required to install and manage disaggregated networks. This is due to the simplicity of adopting common operating systems, and advanced capabilities of the software.

From state-sponsored spying to individual groups that want access to millions of people’s personal data, security is a growing concern in the telco sector. When a security threat is found in traditional monolithic networks, the impact can be enormous. Consider many global governments’ recent decision to remove Chinese-made telco equipment from their networks, leading to widespread ‘rip and replace’ programs.

How does disaggregation address security threats? In short, by enabling telcos to run independent software from a trusted vendor. If a security concern emerges with their chosen software provider, it can be replaced without tearing out any physical infrastructure. Security concerns aren’t a problem with white-box hardware, as the hardware itself is a blank canvas. Disaggregated systems are entirely controlled through software, which transforms bare-metal-switches into the highly featured IP/MPLS switches used in telco networks.