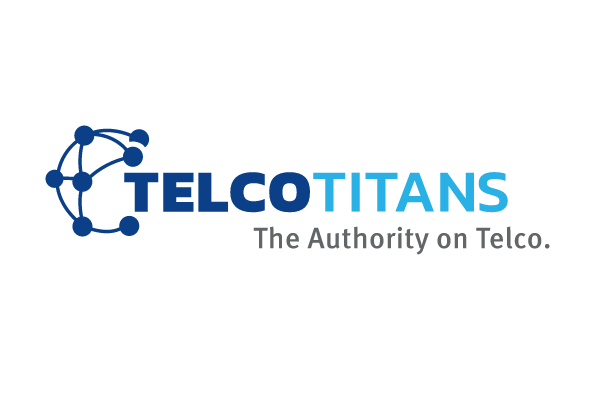 This article was published in Telco Titans on December 2, 2021.

The winners emerged after a multi-operator RFI (request for information) to the supplier community from BT, Deutsche Telekom (DT), Telecom Italia, Telefónica, and Vodafone. In June 2021, the five operators assembled some 1,800 technical requirements for ‘opening up’ the BNG before launching the RFI the following month.

Announcing the winners in a webinar, Rafael Lopez, IP Technologies Expert at Telefónica, was keen to emphasise that OpenBNG was not ranking them in terms of compliance (at least not publicly).

As part of the RFI process, the five operators engaged in a Q&A with suppliers, evaluating some 15,000 answers. Of that number, OpenBNG reported that 80% were fully compliant. “These are encouraging figures for new technology”, remarked Ayman Hamza, Senior Solution Architect, IP Broadband, at Vodafone. “Many suppliers in the market can fulfil requirements for open BNG products right now.” Mario Kind, R&D Engineer at DT, explained that one of the reasons for embarking on the RFI was for operators to gauge the maturity of the open BNG market, and to find out “who is integrating with who”.

It takes three to tango

Lopez explained that each of the shortlisted suppliers ticked the box on three criteria. The first, and hardly surprising given TIP’s focus is on disaggregation and openness, is the ability to mix and match hardware and software from different vendors. The second criteria, said Lopez, was being “fit-for-purpose”. OpenBNG wants not only all technical requirements to be met, but for BNG suppliers to offer a broad feature set and support one or more use cases.

“We also wanted to select the most promising technology that we could take into the lab next year”, said Lopez, referencing the third criteria. “It means that some level of hardware and software integration has been completed or is about to.” OpenBNG intends to start lab testing in H1 2022. Lopez indicated he would like to see commercial availability not long after testing is complete.

The aim, in keeping with the TIP ethos of openness, is to use ‘white box’ solutions, mixing-and-matching hardware and software from different vendors. Work will involve disaggregating the OLT (optical line terminal) and to use open and standard interfaces to improve OLT and ONT (optical network terminal) interworking.

Cornaglia stressed the importance of leveraging existing industry standards as much as possible, which will “reduce the cost of introducing new network elements”.

The process of identifying core characteristics of an open fixed network is due to start in January 2022. Cornaglia expects it will take a “few months” to produce the technical requirements.