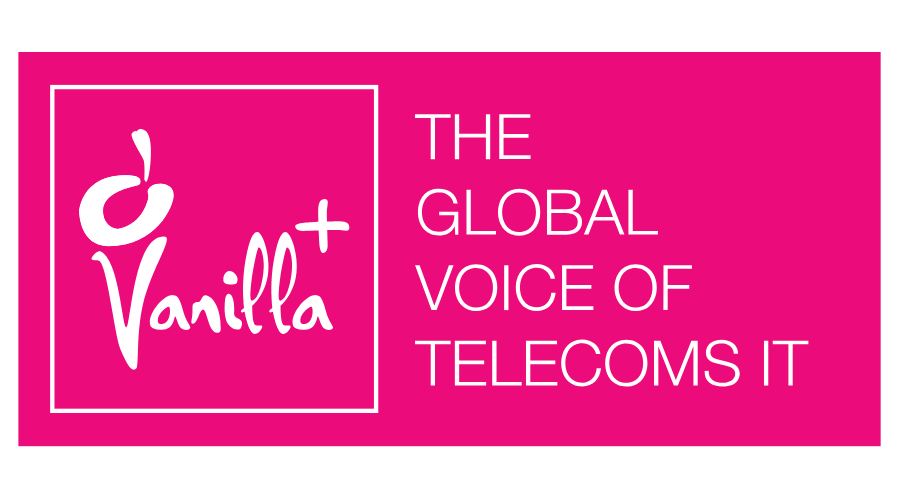 This article was published in Vanilla Plus on September 20, 2022. You can read the original article here

RtBrick has expanded the number of bare-metal switches that carriers can use to build a new generation of broadband networks, integrating its Broadband Network Gateway (BNG) software with two new platforms from Edgecore.

“Combining open software and hardware solutions helps our customers have more vendor choice, allowing our service provider customers to better control their network deployments,” says Heimdall Siao, president of Edgecore. “RtBrick has demonstrated that telco routing functions, such as the Broadband Network Gateway, can be rapidly integrated and hardened into new platforms, allowing for new features to be quickly added to meet customers’ requirements tailored for their specific networks.”

The Edgecore AGR400 and AGR420 both use the latest Broadcom Qumran2C chipsets, delivering unprecedented levels of performance from open routing hardware. Now the AGR420 can operate as a standalone BNG and support tens of thousands of subscribers on a single switch, or it can be deployed with the AGR400 in a spine-leaf architecture to scale to huge numbers of connections.

The adoption of open-networking-switches has slashed the hardware costs associated with delivering broadband services and given operators the flexibility to mix and match hardware and software from different vendors.

“The evolution of merchant silicon has reached a point where open networking switches, like the Edgecore AGR portfolio, can now match or even outperform conventional routing systems,” says Pravin S. Bhandarkar, founder and chief executive officer at RtBrick. “This means that carriers can finally break out of the cycle of vendor lock-in and build open networks with complete control over their own architectures.”

To learn more about RtBrick’s pioneering approach to networking and the latest features of its open routing software, visit here.