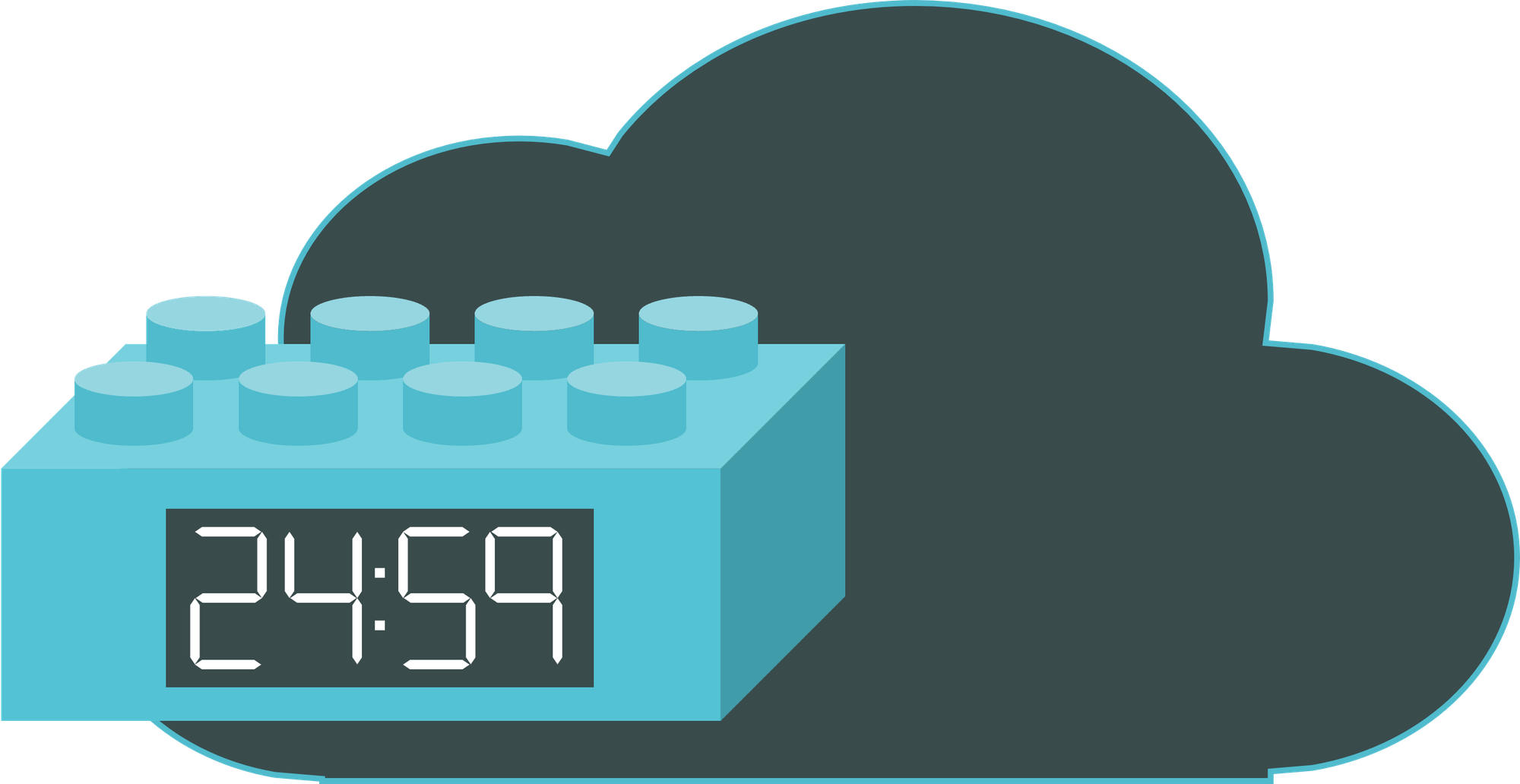 November 15 2022, Princeton, New Jersey – RtBrick today announced it has delivered the fastest route convergence times in the world, outpacing the speeds currently delivered by traditional systems. It has achieved this on open disaggregated hardware, rather than a legacy monolithic routing system.

With the upsurge in remote work, video-conferencing and streaming services, internet users have never been more reliant on uninterrupted service, and less forgiving of even the shortest outages. The internet is built from routers connected by more than a million paths, which are shared using the Border Gateway Protocol (BGP). If one of these routers fails or loses connectivity, full service isn’t restored until the router has re-learned the entire topology of the network – a process referred to as route convergence.

RtBrick’s software can now re-learn and load the entire internet feed of a million routes in less than thirty seconds, at a rate of forty thousand updates per second. This surpasses greatest speeds achieved by traditional systems.

“We’ve now reached the point where disaggregated networks can not only deliver more choice and lower costs for carriers, but they can also outperform even the fastest traditional routers,” said Hannes Gredler, founder and chief technology officer at RtBrick. “We previously demonstrated that delivering route convergence on a disaggregated network was at least equal in speed to that of older generations of routers. By optimizing our software to take advantage of modern silicon capabilities, such as multi-threading, we are now surpassing them.”

About RtBrick RtBrick has pioneered carrier routing software that runs on off-the-shelf hardware. It has applied the same approach to networks that the huge ‘cloud-natives’ have used to build and operate their web-scale IT services. RtBrick is a privately held company, incorporated in the USA, with staff located in Europe and India.