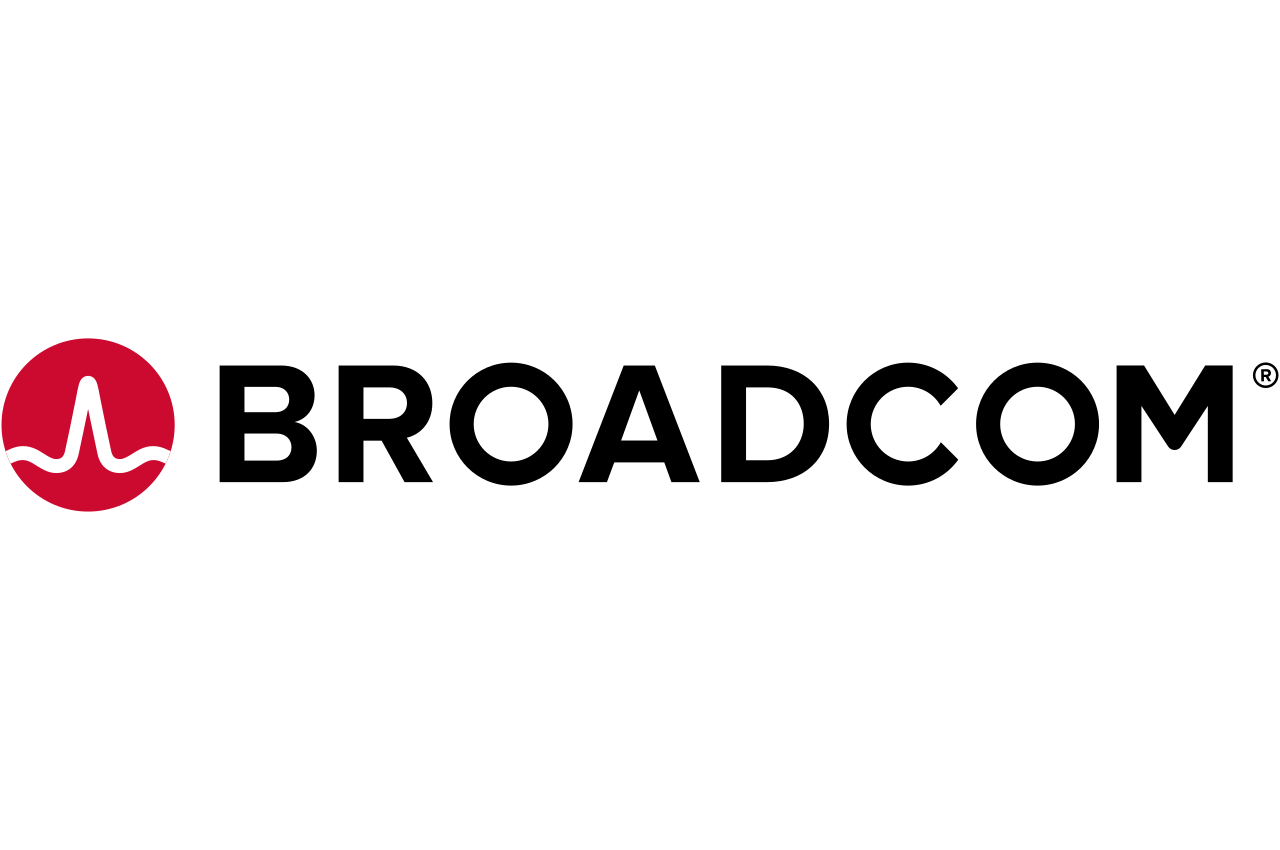 July 27, 2021, Princeton, New Jersey – RtBrick’s pioneering IP/MPLS routing software has been validated on the latest generation of open hardware platforms, which run on a new chipset from Broadcom, known as Q2C. These high-performance bare-metal-switches take telcos into a new era of choice and scale for both their networking hardware and their software.

Switches based on the new Q2C chipset have deep buffering capabilities, making them ideal for delivering complex IP services at high scale at the edge of a telco network. For example, RtBrick’s software transforms them into powerful Broadband Network Gateways (BNGs) for delivering broadband internet services, or generic IP/MPLS routers.

“Merchant silicon has brought Moore’s Law back to networking, which has stagnated behind other areas of IT,” said Hannes Gredler, founder and chief technology officer at RtBrick. “Traditional routers, built on proprietary hardware, haven’t kept pace with the price and performance gains of bare-metal-switches, imposing high costs on telcos as they scale their networks, as well as locking them into a single vendor. That’s why so many carriers are now looking to disaggregate their IP networks, using independent software and hardware.”

When used as a BNG, these new platforms will typically be able to support about 16,000 subscribers on each switch, with 2.4Tbps of throughput, about four times more than existing bare-metal-switches. They can then be scaled in a spine-leaf architecture to build massive broadband networks at a much lower cost than traditional routing systems.

“Broadcom’s Q2c chipset, a member of the Jericho2 line of products, takes the performance of bare-metal switch-routers to a whole new level,” said Oozie Parizer, senior director of product management, Core Switching Group, Broadcom. “From an industry perspective, it is a significant leap forward and equally important that software vendors like RtBrick can transform it into fully-featured MPLS routers. RtBrick’s BNG software and our Q2C-based switches will give operators the capability to build open and flexible broadband networks at huge scale— a win win for all.”

The new generation of switches supports all of RtBrick’s existing service features, such as Hierarchical Quality of Service (HQoS), IPTV multicast and Lawful Intercept.

About RtBrick RtBrick has pioneered carrier routing software that runs on off-the-shelf hardware. It has applied the same approach to networks that the huge ‘cloud-natives’ have used to build and operate their web-scale IT services. RtBrick is a privately held company, incorporated in the USA, with staff located in Europe and India. The information was submitted for publication at 10:00 CET on JULY 27, 2021.