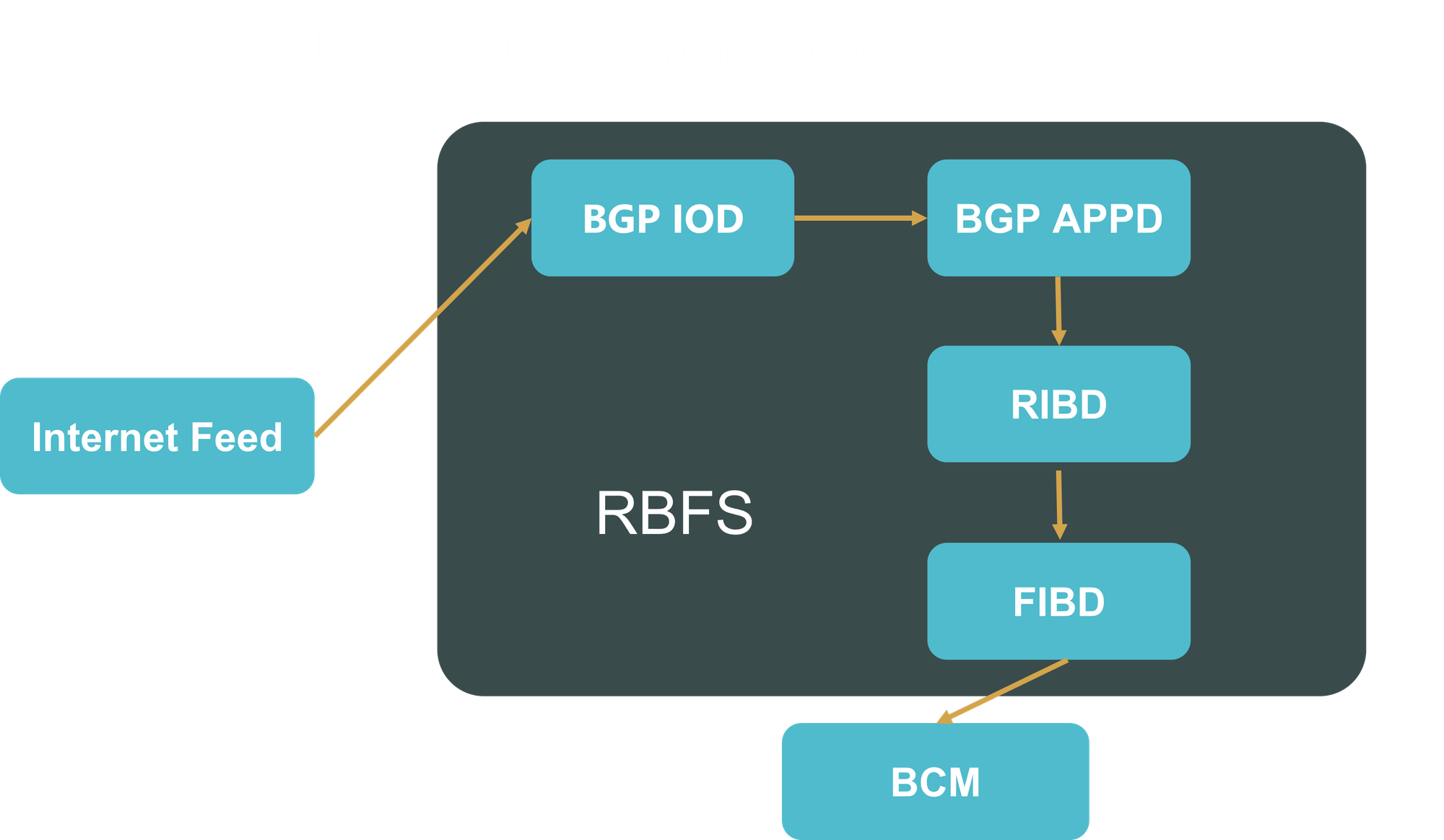 July 13, 2021, Princeton, New Jersey – RtBrick has set a new benchmark in Internet routing, delivering route convergence on a disaggregated network that is at least as fast as anything seen on traditional proprietary systems.

With the upsurge in video conferencing and on-line TV, consumers are increasingly sensitive to disruptions to their connections, even if only for a few seconds. The Internet relies on nearly one million paths which are shared between its routers using the BGP (Border Gateway Protocol), and that number is constantly growing. If any one of these routers, has a problem, full connectivity isn’t restored until the router has re-learned the entire topology of the network, a process referred to as convergence.

Up until now, proprietary routing systems have been required by most telcos and Internet Service Providers because they can rapidly learn all the routes used in today’s Internet, usually in around one minute. Now, RtBrick’s software has shown that it can learn the Internet routing table and program it into off-the-shelf open hardware in 46 seconds, with further performance increases expected over time.

RtBrick has enhanced its routing software by taking full advantage of modern CPU features, as well as implementing load-balancing, to dramatically increase the speed of the convergence process while still using merchant silicon.

“This is another milestone for disaggregated networks, showing they are ready for carrier-grade deployments. It’s important to remember that this performance is being reached on open hardware, so network operators are no longer tied into any specific router vendor,” said Hannes Gredler, founder and chief technology officer at RtBrick. “Unlike traditional routers, our cloud-native software uses an optimized database, with pre-fetching, caching and purpose-built instruction sets. We also load-balance the routing processes by sharding the workload into parallel streams so we can achieve these results.”

Many of the world’s largest carriers are now looking to disaggregate their IP networks with independent software and hardware, to bring them greater choice, and now high levels of resilience as well. For example, RtBrick’s routing software recently went live in Deutsche Telekom’s IP Core network.

You can see RtBrick’s software in action in a public recording of the route convergence test, which is available here. 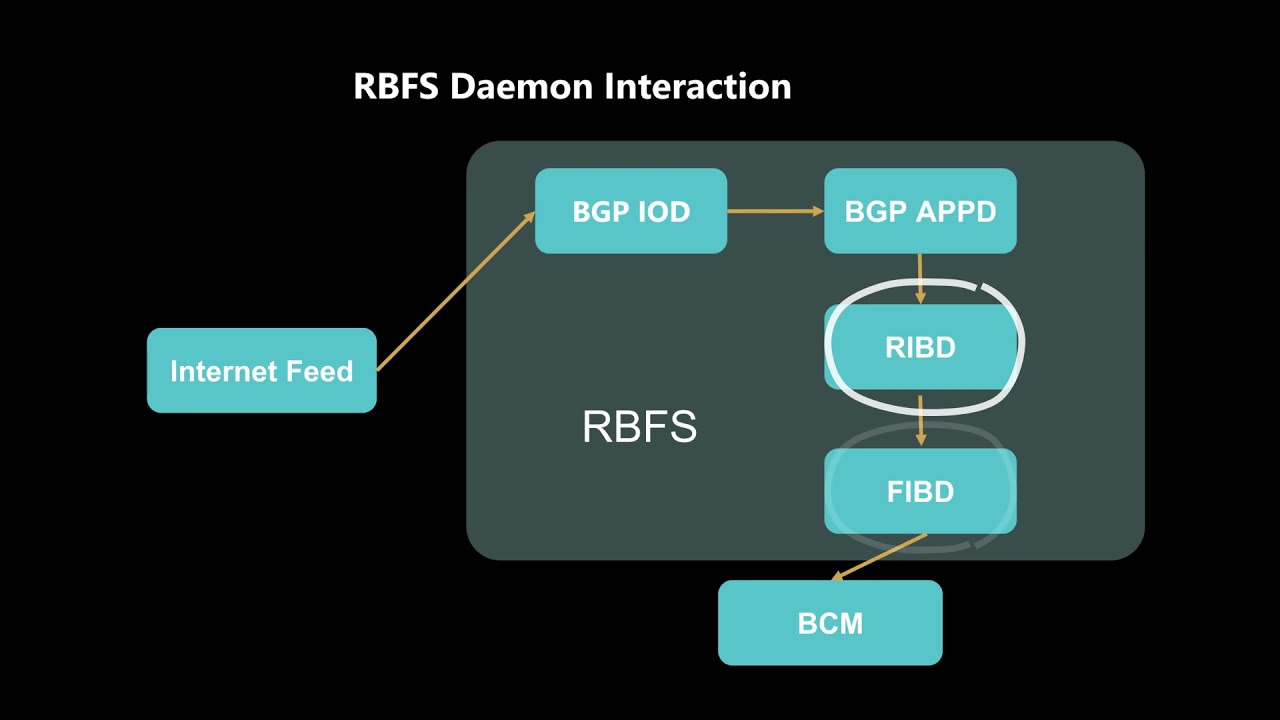