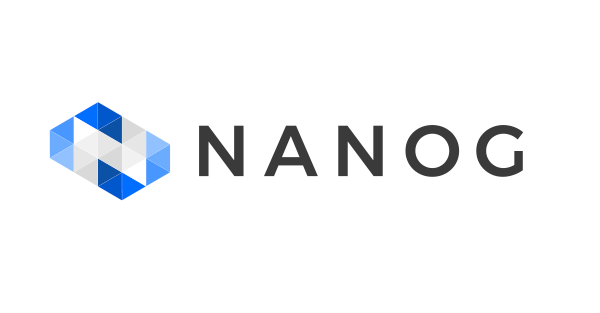 You will hear them explain the aims of the project, which was to create a much faster lifecycle and faster time to market, and the origins of the project in the CORD initiative (Central Office Re-architected as a Data Center).

The talk also expands on why Deutsche Telekom selected bare-metal-switches to provide a dedicated data plane component, rather than taking a purely virtual BNG approach on standard computing servers, and how those switches have been built into a Spine-Leaf architecture, with Zero-Touch-Provisioning and automation that can support over 100,000 subscribers on a single BNG.