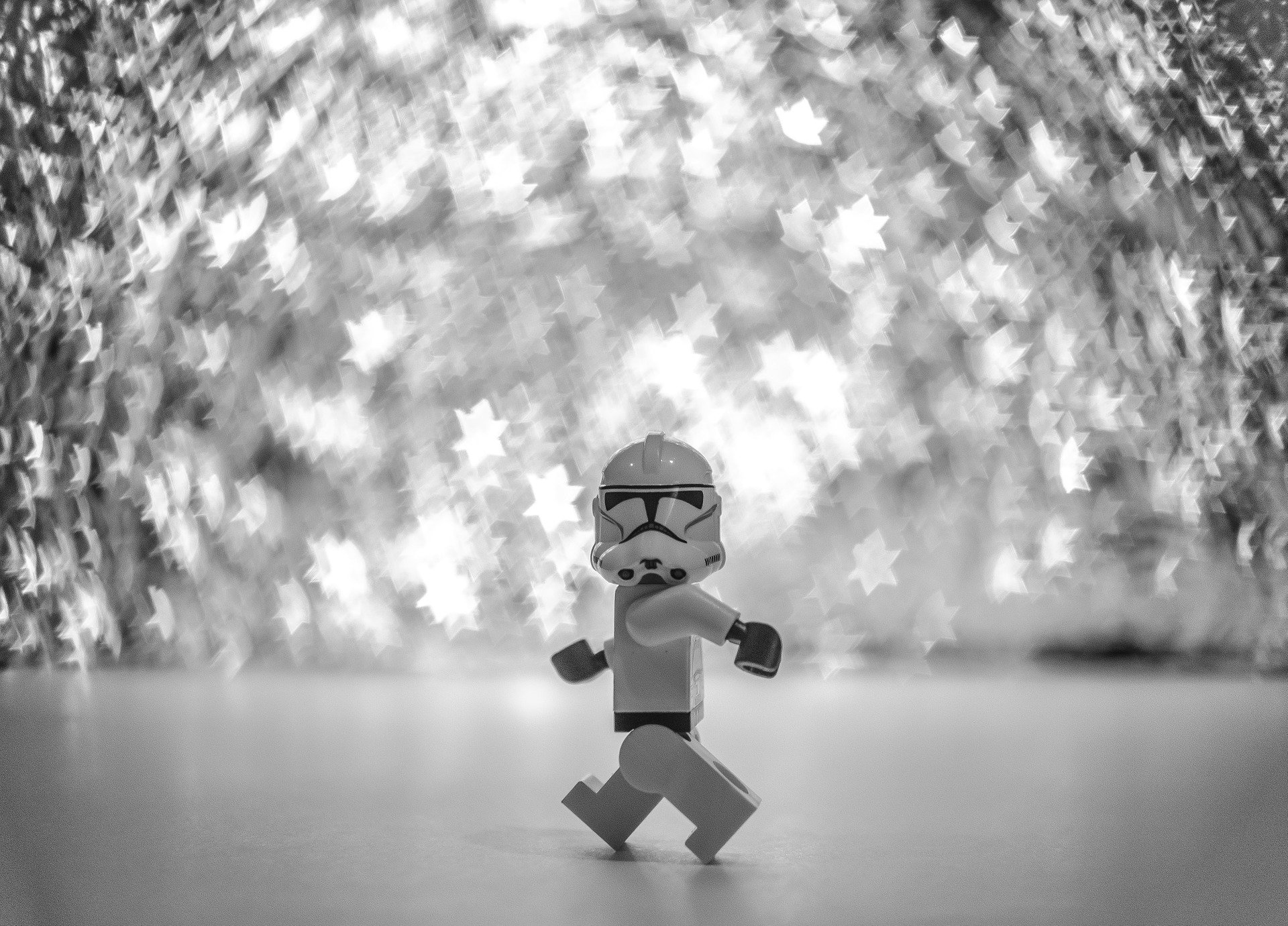 We were recently featured in a report published by global technology research firm Omdia, highlighting our deployment with Deutsche Telekom and the larger industry trend towards the ‘cloudification’ of next-gen networks. The report is a great testament to what we’ve learned here at RtBrick: the way broadband networks have been built in the past no longer makes the cut. Operators have realized there’s a better way to build their networks, that gives them more flexibility and freedom – and at a significantly lower price point.

With major carriers starting to embrace the cloud-native, open BNG model, the disaggregated approach has become more than just an ambition. Over the last couple of years, we’ve seen a real rise in interest from telcos looking for a better, more sustainable way to build their broadband networks and future-proof them against predicted growth. The TIP Initiative even endorsed the approach last year, calling for more industry collaboration to create a standard for open BNG.

As Omdia’s Chris Sillberberg points out, “In choosing RtBrick to supply its virtual broadband network gateway (vBNG) to deliver routing for its Access 4.0 deployment, DT appears to have chosen a startup that promises everything operators have been demanding from network solutions across their network: software that is architected in distinct microservices, can be run in containers, is deployable on white-box bare-metal hardware, and uses open REST APIs.”

Ultimately, the shift away from traditional networking solutions towards a cloud-native future is well under way. The recent Omdia report, “DT’s choice of RtBrick in Access 4.0 highlights search for new suppliers in carrier SDN,” is just the latest proof point to showcase this.

Be sure to check out the entire report here.