When the Chips are Down, which Flavour is Best? 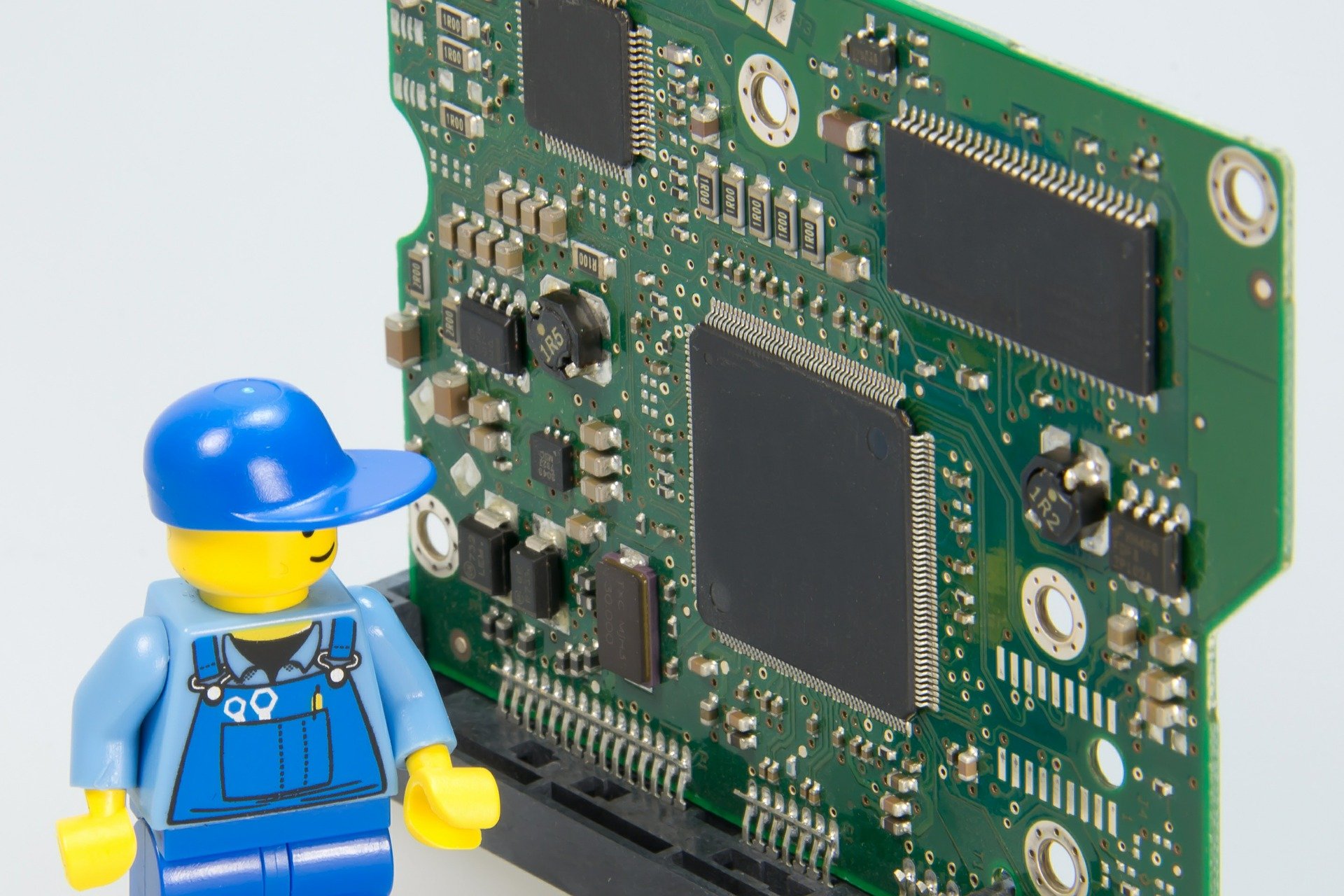 Telcos around the world are disaggregating their networks. Whether you look at the mobile RAN, the IP core or the broadband edge, carriers everywhere are seeing the advantages of disaggregating hardware from software, and building a more cloud-native network architecture.

One of the great attractions of network disaggregation is the open choice of switching hardware, rather than being locked into proprietary systems from a single vendor. When we look at the broadband edge, for example, you can run a small-scale BNG (Broadband Network Gateway) on any x86-based computer. But for large-scale deployments most operators will look to deploy their BNG software on bare-metal-switches, that include purpose-built networking silicon. These switches scale to support many thousands of subscribers, high bandwidths, sophisticated HQoS schemes and use far less power for high throughputs than processing packets on an x86 machine.

There is already a wide choice of bare-metal-switches emerging, from vendors such as EdgeCore, Agema Delta and UfiSpace. These platforms are based on openly available networking chipsets, with companies like Broadcom at the forefront of this space (although there are many others, such as Innovium, Marvel, Cavium, Nephos, Intel’s Barefoot and Cisco’s Silicon One). This means operators can get to ride directly on the innovation curve of the underlying silicon, rather than being limited by a system vendor’s roadmap.

It’s great to have a flexible and open choice of hardware. But with so many options available, what are the considerations for selecting one platform over another?

Some dimensions of the hardware remain familiar: switching capacity, numbers of interfaces, density and so on. But another aspect that can be more confusing is the impact of the underlying silicon.

The performance and capabilities of the networking silicon are constantly evolving, and the expanding range of chipset families allows you to optimize different platforms across your architecture.

As an example, let’s consider the two latest chipsets from Broadcom – the Q2A and Q2C – which all have the deep buffers and queuing capabilities that are required at the network edge.

These chips offer differing performances. For example, you can expect full duplex switching capacities of:

Of course, the cost of the final hardware platforms will reflect their performance, with Q2C switches costing more than Q2A based switches. But there are some other factors to consider as well as raw throughput and cost.

In addition to throughput, the more powerful Q2C chips support higher numbers of queues. This may well be a more important factor than absolute throughput, depending on the complexity of your HQoS schemes (Hierarchical Quality of Service).

For example, if each subscriber requires 4 queues, the maximum number of subscribers per switch varies from 8,000 on a Q2A switch up to 32,000 on a Q2C switch. Note that these queuing dimensions are totals across all subscribers on the switch. That means they could be further optimized by mixing different service profiles on the same platform – for example a switch that supports a few enterprise connections with complex QoS schemes could simultaneously support many more basic consumer connections subject to a total queue limit.

So, given the associated cost increases, it makes sense to deploy Q2A-based switches at your smallest locations, with fewer subscribers and Q2C at the largest high-density locations.

The more powerful Q2C switches can then be scaled up much further by using them as leaf switches, interconnected by spine switches.

The Q2C and Q2A platforms are suitable for deployments in typical telco central offices or data centers. But the Q2A can also operate over a wide range of temperatures, making it suitable for hardened platforms. It is also built into switches with a smaller form-factor, such as 300mm depth. This means you can deploy Q2A switches as disaggregated routers in street cabinets or cell-site locations.

Interface Types – Scaling Down as well as Up

The Q2C platforms are optimized for higher speed interfaces, such as 100G, but if you only need to support 10 Gbps interfaces, then the Q2A platforms may be more suitable.

Independent of the networking chipset, hardware platforms will also vary in their CPU, memory and SSD storage capacities. This gives you the opportunity to optimize the cost and performance of these platforms against other criteria, such as whether a switch needs to support the full Internet routing table, for example.

So, the bottom line here is that operators have never had so much choice, or this level of flexibility. Hardware can now be optimized for each specific use-case. And, of course, there is the all-important added dimension of being able to independently select the software to run on top of this hardware.

That’s where we come in!

We are constantly validating our IP routing software on new hardware platforms, so it can run on the hardware you decide is right for you, in any mix-and-match combination, whether that’s by switch vendor or chipset. So, if you’d like any more advice about bare-metal hardware evolution, and how it impacts the performance of your disaggregated routers, then please get in touch.

You can also see a full list of our latest supported hardware here.