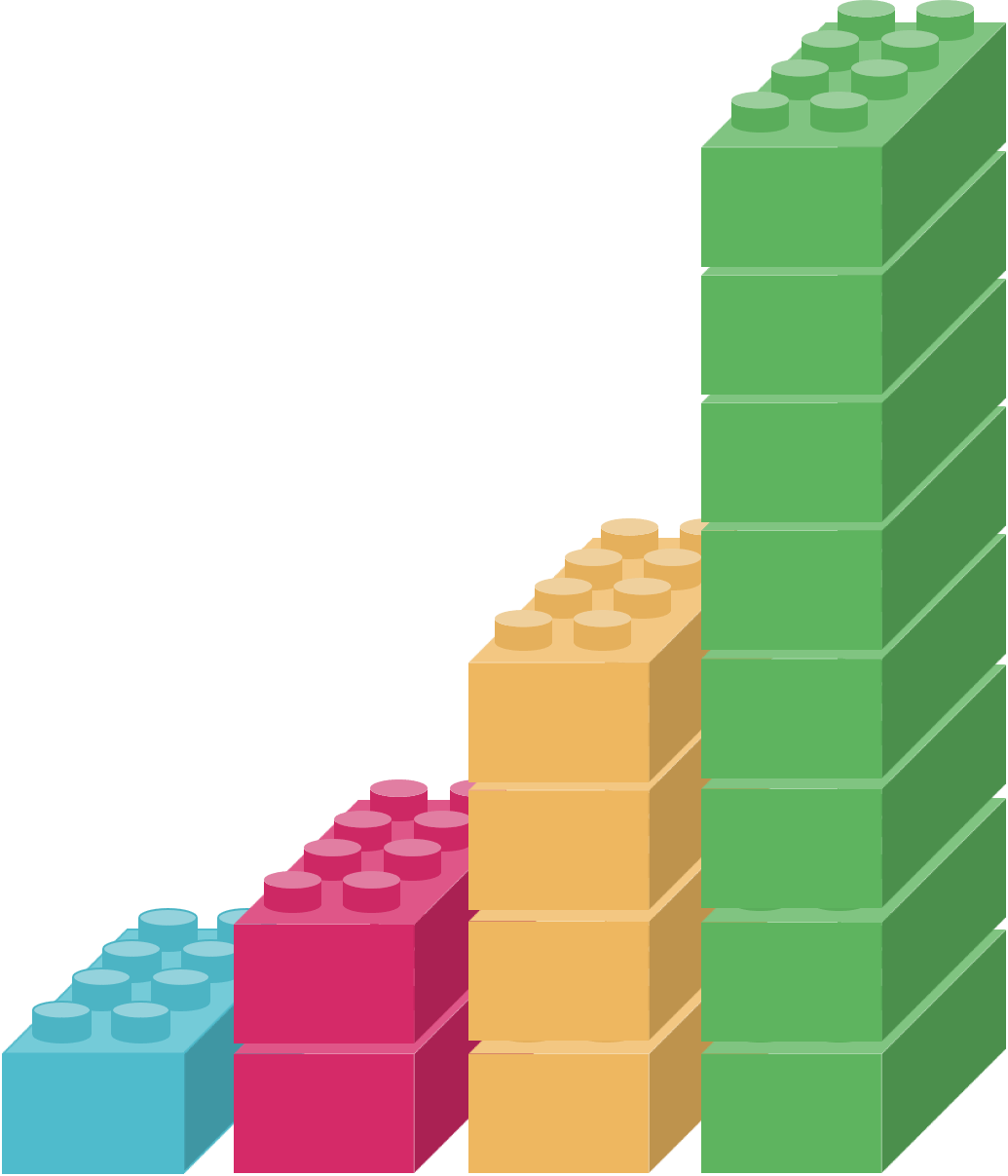 July 23, 2020, Princeton, New Jersey – RtBrick’s pioneering routing software has increased the performance of disaggregated IP networks to new levels, so now they even surpass the capabilities of traditional chassis-based routers. The company has achieved this step-change in performance by programming the underlying off-the-shelf hardware to run multiple parallel processing threads. These high-performance switches are being adopted by carriers because they are a fraction of the cost of traditional routers, and because they enable a more ‘cloud-native’ approach to their operations, giving them the flexibility to run software from any vendor.

The RBFS scale enhancements are available now. You can find out more information at rtbrick.com