RtBrick joins carriers in support of the TIP Open BNG 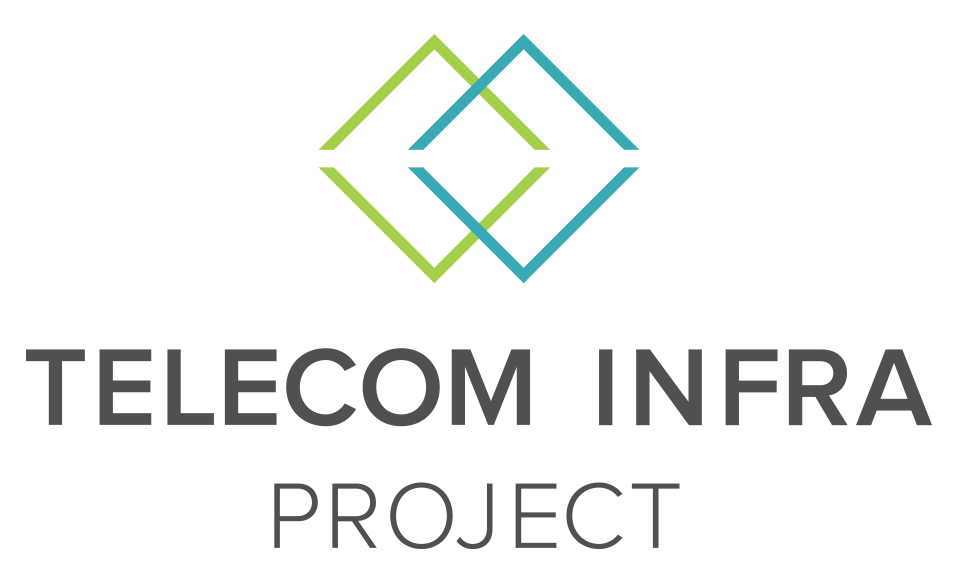 January 12, 2021, Princeton, New Jersey – RtBrick has announced its support for an Open BNG, as described by multiple operators, including BT, Deutsche Telekom, Telefonica and Vodafone. The recent announcement of the Open BNG initiative, as part of TIP’s program, calls for industry-wide collaboration towards more flexible disaggregated BNG solutions, like those already being delivered by RtBrick.

TIP (Telecom Infra Project) is a global community of companies and organizations working together to accelerate the development and deployment of open, disaggregated, and standards-based technology solutions. Alongside major operators, such as Orange, NTT and Sprint, members also include technology providers such as Intel and Facebook.

“This is a really important initiative for the telco industry,” said Pravin S Bhandarkar, founder and chief executive officer at RtBrick. “Our customers want to create ‘cloud-native’ networks, with open programmable interfaces, and deliver services on software that runs independently from its hardware. This is exactly what the TIP members have defined in the Open BNG initiative and completely aligns with our own vision for disaggregated telco networks.”

Traditional carrier routing systems have been delivered as monolithic systems, with integrated hardware and software. They are expensive, hard to automate and lock carriers into a different platform for each service they deliver. The Open BNG from TIP calls for separation of hardware and software, along with open interfaces that are easier to control from external systems.

“Transforming their broadband networks is one of the key priorities that our carrier members have identified,” said David Hutton, Chief Engineer of TIP. “Operators need to find new ways to evolve their broadband infrastructure, giving them more flexibility, higher speeds and lower operating costs. It’s really important that software providers such as RtBrick are addressing this challenge and we welcome their support for the Open BNG.”

RtBrick’s BNG software is the first use-case of its FullStack IP/MPLS routing software, which is aligned with the Open BNG architecture. It runs as a software container on a Linux operating system on open hardware, with programmable REST-based APIs that expose all of the attributes of the router to higher level systems. To learn more about RtBrick’s pioneering approach to networking, visit rtbrick.com.

About RtBrick RtBrick has pioneered carrier routing software that runs on off-the-shelf hardware. It has applied the same approach to networks that the huge ‘cloud-natives’ have used to build and operate their web-scale IT services. RtBrick is a privately held company, with staff located in India, Europe and the USA.

About the Telecom Infra Project The Telecom Infra Project (TIP) is a global community of companies and organizations that are driving infrastructure solutions to advance global connectivity. Half of the world’s population is still not connected to the internet, and for those who are, connectivity is often insufficient. This limits access to the multitude of consumer and commercial benefits provided by the internet, thereby impacting GDP growth globally. However, a lack of flexibility in the current solutions - exacerbated by a limited choice in technology providers - makes it challenging for operators to efficiently build and upgrade networks. Founded in 2016, TIP is a community of diverse members that includes hundreds of companies - from service providers and technology partners, to systems integrators and other connectivity stakeholders. We are working together to develop, test and deploy open, disaggregated, and standards-based solutions that deliver the high quality connectivity that the world needs - now and in the decades to come. Find out more: http://www.telecominfraproject.com/