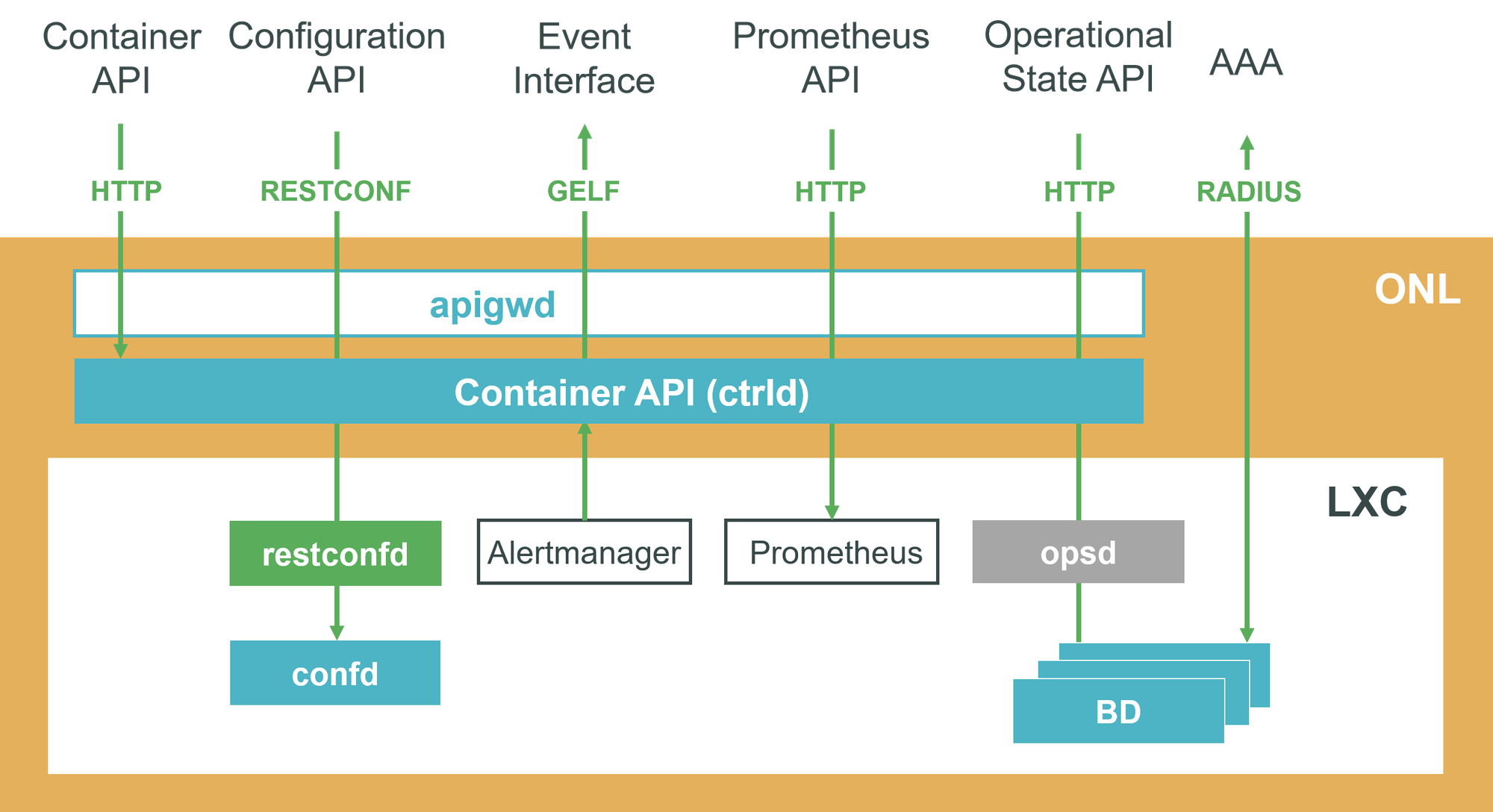 – RtBrick has announced a new Management API for its disaggregated routing software that simplifies the integration with existing OSS and BSS systems. It dramatically reduces the amount of time and effort required to make disaggregated networks operational by using widely adopted industry tools and programming languages.

Many of the world’s largest carriers are now looking to disaggregate their networks using independent hardware and software to bring them greater vendor choice, service flexibility and cost-savings. But. while disaggregation delivers many benefits, it also brings some new challenges. In particular, integration can be more complex when using traditional vendor-driven tools. Analysys Mason has recognized OSS and BSS integration as one of the major industry barriers to adopting network disaggregation, for example.

“Network disaggregation is one of the most significant trends we are seeing in the telecoms industry right now”, said Gorkem Yigit, Principal Analyst, at Analysys Mason. “It promises to deliver more openness and flexibility to operators, as well as lower capital costs. However, one of the major hurdles to adoption is the complexity of integrating disaggregated networks into existing operational systems, which is why any move to solve this challenge is a significant step forward for carriers.”

Unlike previous approaches, RtBrick’s API is ‘consumer-driven’ – which means that integration with carriers’ systems isn’t restricted by the details of vendors’ internal implementations. They can also use the API formats and languages of their choice, rather than have them imposed by each vendor. Now, a carrier can choose to create their client in Python, Go or Java, as they prefer. And they are all specified using the Open API language, which is a widely understood tool used by developers.

“The Management API will abstract everything a carrier needs to run their disaggregated IP network: software container lifecycles, network and service configuration, operational state, metrics, events and logs,” said Hannes Gredler, founder and chief technology officer at RtBrick. “But, more importantly, it will be simple to integrate into any carrier’s existing OSS and BSS systems because we won’t be dictating the language they need to adopt on their side.”

The new Management API builds on existing open APIs that already allow direct interaction with any attribute inside the RtBrick system, accessing a single database that includes everything from forwarding table information to the temperature of the chips in the underlying hardware. The new Management API abstracts these interactions into a simpler-to-use interface. The RtBrick APIs are published on the RtBrick website here.

The information was submitted for publication at 10:00 CET on June 29, 2021.Business Wire